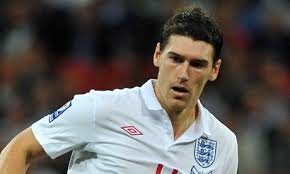 West Ham – having stepped up talks with Sunderland’s Jack Colback (lower right) – will pull out of talks with Gareth Barry (upper right) should they land the Black Cats defenssive midfielder.

ClaretandHugh has learned exclusively the club are talking to both players as they bid to reshape the squad. 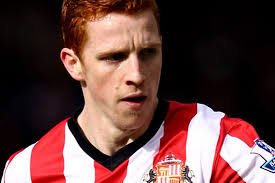 We revealed earlier this week that the Irons were ready to break their “no over-27s” rule for the former England and Manchester City midfielder.

A highly placed trusted source told us: “We are talking to them both. It’s a safety net situation. Barry is a top player and one we like very much.

“But Colback has youth on his side and is a defensive midfielder whom we believe could be the best free signing in that position this summer.

“We are going to be very busy over the next xouple of  and we are working hard but it won’t be a case of both of them coming – rather one or the other.”