Thilo Kehrer could make his West Ham debut against Viborg FF in the Europa Conference League play-off on Thursday evening.

The Hammers confirmed the signing of the PSG ace on Wednesday, and he is in line to make his first appearance for the club against the Danish side. 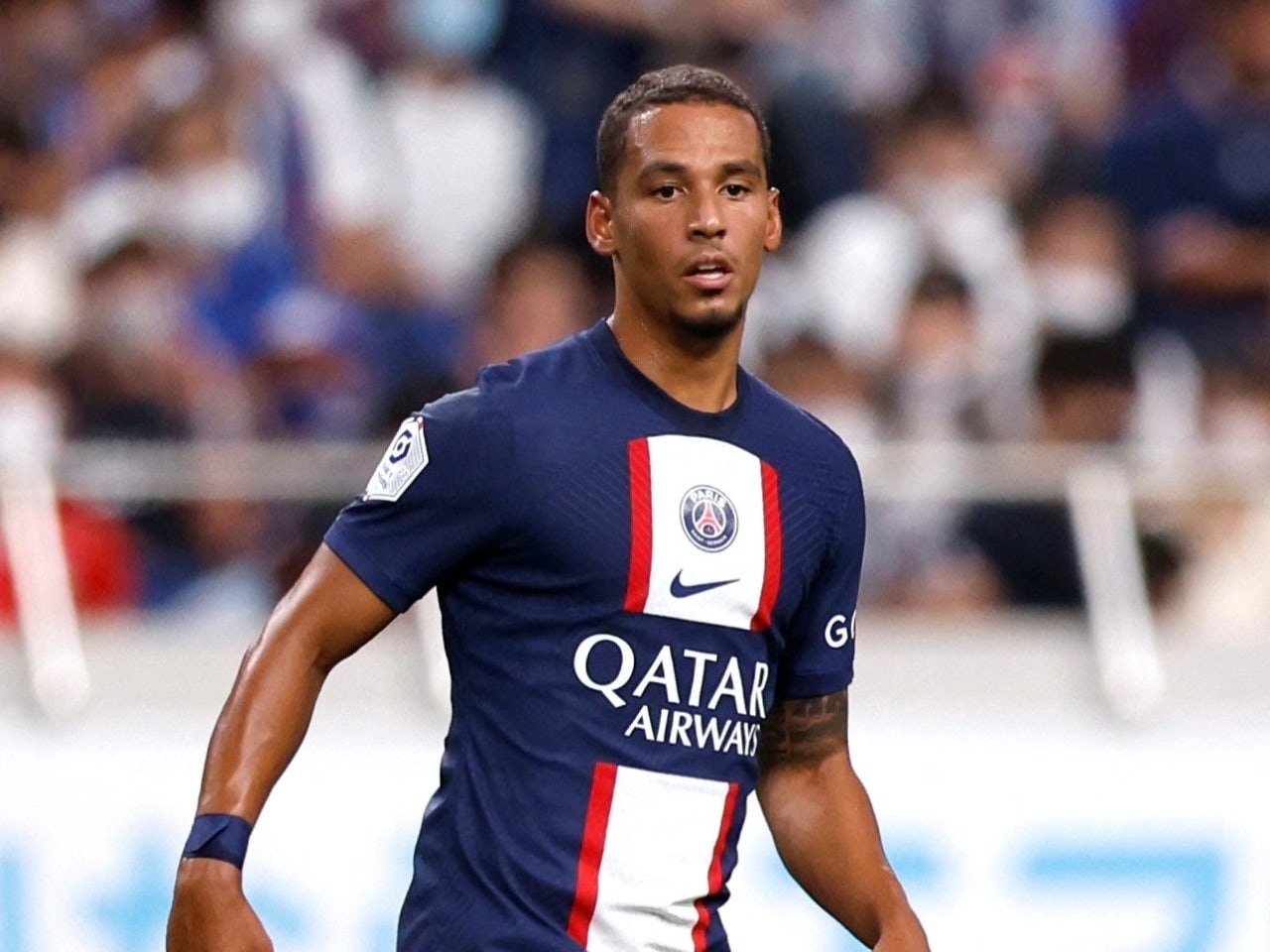 The Irons, of course, need to win the tie to have any chance of reaching the group stages of the third-tier competition.

Kehrer has signed a four-year contract with the option to extend for another two years, and he has been registered in time to potentially make his bow against Viborg.

He has already trained with the first-team group at Rush Green and will be in contention to start, although boss David Moyes will not be on the sidelines, as he is suspended after lashing out at a ball boy during the Europa League semi-final last season.

Flynn Downes was missing from the training session due to a toe injury but his absence was precautionary and he could play tomorrow.