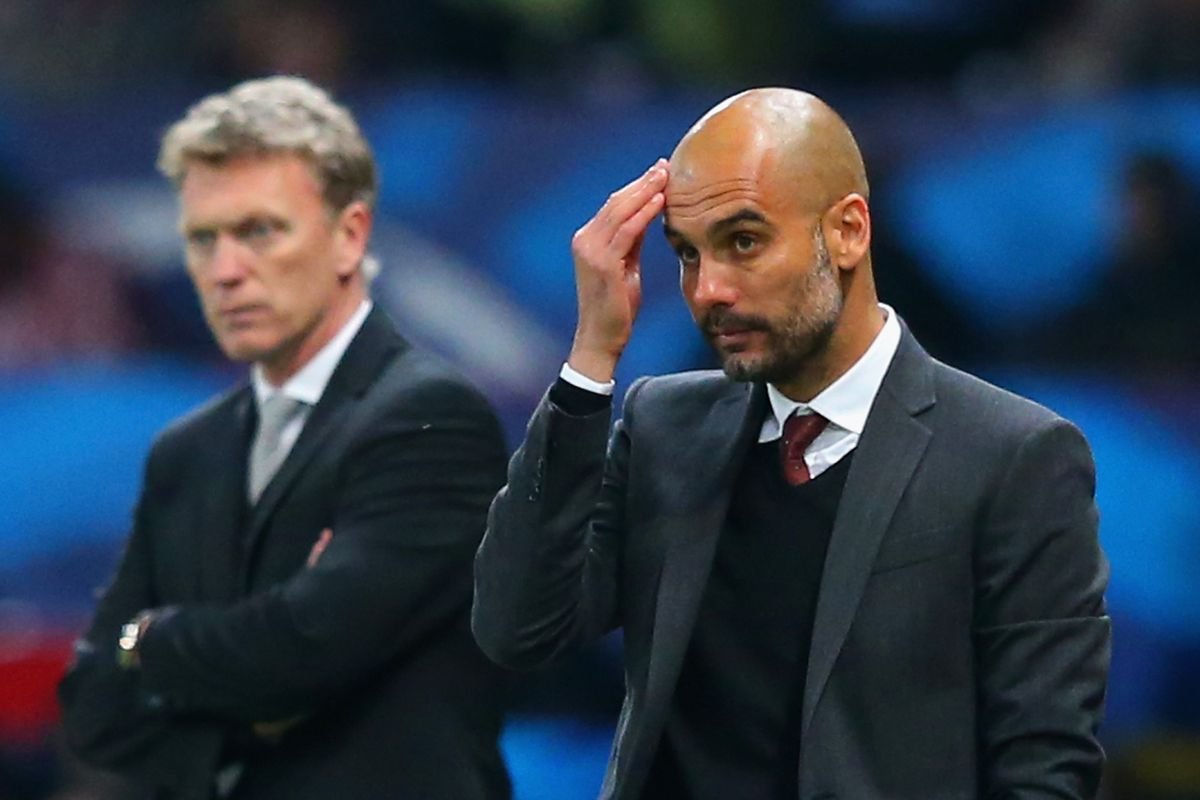 West Ham are winless in 11 games against Manchester City in all competitions since a 2-1 league victory at Etihad Stadium in September 2015 (D2, L9).

The 1-1 draw in this season’s reverse fixture in October ended City’s nine-match winning run against the Hammers.

Manchester City have scored in 19 successive league and cup games against West Ham.

City are enjoying the longest competitive winning streak in history by an English top-flight team. Thirteen of their 19 successive victories have come in the league.

They are unbeaten in 26 games across all competitions (W23, D3) – two matches shy of their longest run without defeat under Pep Guardiola, set in 2017.

The only goal conceded by City in their past 11 competitive home fixtures was a Ruben Dias own goal in a 1-1 draw against West Brom on 15 December.

West Ham have won seven of their nine Premier League games in 2021.

The Hammers are in the top four after 25 top-flight matches for the first time since 1986, when they finished third.

A seventh away win of the season this Saturday would equal the club’s Premier League record for a single campaign, last achieved in 2015-16.

David Moyes has gone 40 Premier League away games without a victory against established top-six opposition since his Everton side beat Manchester City in December 2010 (D12, L28).

Moyes is winless in his eight competitive fixtures as a manager versus Pep Guardiola, losing all four away matches.

All 42 of Michail Antonio’s Premier League goals have come from inside the penalty area.