James Ward-Prowse would be a sensational signing for West Ham this summer.

The Hammers are interested in doing a deal for the midfielder in this transfer window. 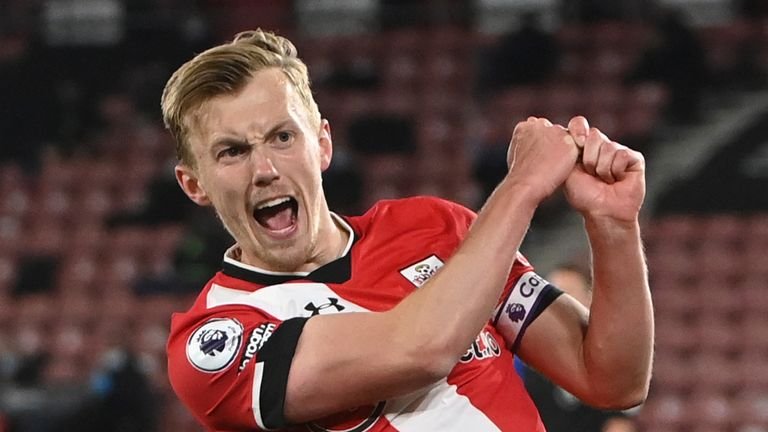 Any deal would be hugely expensive for the Hammers, given that he is the Southampton captain and an England international.

Ward-Prowse has scored 10 Premier League goals in 2021/22, and is a master of the fine art of set-pieces – the hammers strength under Moyes.

Given that Mark Noble is leaving the club, there really is a need to bring a new penalty taker into the club, as well as one who can really threaten from a free-kick.

Given the height of our squad, too, one thing that would help enormously is the acquisition of a brilliant deliverer of corners.

Ward-Prowse can do all of those three things and is also a fine midfielder in his own right, holding the capability to get up and down the pitch and potentially compliment Declan Rice.

If West Ham can get it done, and it won’t be easy, this would be a sensational signing.