David Moyes has revealed that Maxwel Cornet has travelled to Paris for injections as he bids to recover from his calf injury.

Cornet has not been seen in a claret and blue shirt since the 2-0 win over Wolves in the Premier League, back in October. 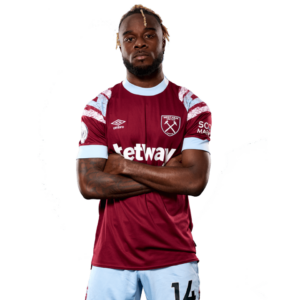 Since then, he has missed nine league games, of which the Irons have only won two.

Cornet’s issue seems chronic, however, and as a result he has travelled to Paris to see a specialist as he looks to build on his recovery.

Moyes told reporters: “He went to Paris for an injection – he may have had it yesterday or today, not sure – in his calf to see if he could free up the tissue and where they think the tightness is in the calf.

“Once he gets that we are hoping it works, but if it doesn’t we then need to go further again. At the moment we are not getting back. I have seen plenty of calf strains. The muscle between the tissue, the soleus they call it, we think that maybe it has been old injuries and the skin is stuck together and it needs to be opened up.

“That’s what they are telling me. They have tried. He has been in and out and in and out.”