Moyes “we want him to stay” claims to be tested 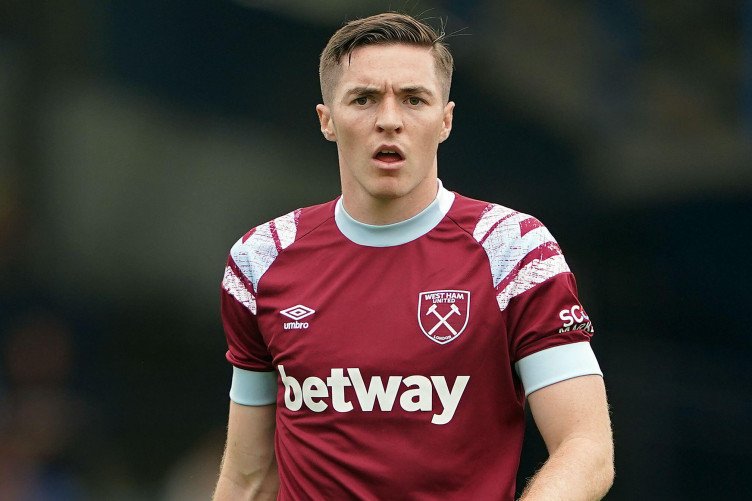 David Moyes’ claims that he wants to keep Conor Coventry at the London Stadium are set to be tested this winter or in the summer.

Moyes spent time talking the midfielder up a couple of weeks ago and it’s likely the player will feature in the pre-season friendly against Cambridge United on December 6.

With Declan sent to be a likely departure in the summer and with midfield creativity looking slim, Claret and Hugh would love to see Conor get his chance unlike Josh Cullen before him.

Moyes claimed that he wanted to keep Conor around explaining that he was a terrific lad and a great trainer.

Now he has a decision to make – along with the players himself – as the 22-year-old out of contract in June next year.

Thus far he has been loaned out the Lincoln City, Peterborough and Milton Keynes whilst making one Premier League appearance against Manchester City and featuring in five European Conference game and the Carabao Cup defeat against Blackburn Rovers this term.