Much has been said and written about David Moyes’ summer signings and the manager himself has even made it clear that we will have to wait to see the best of them. 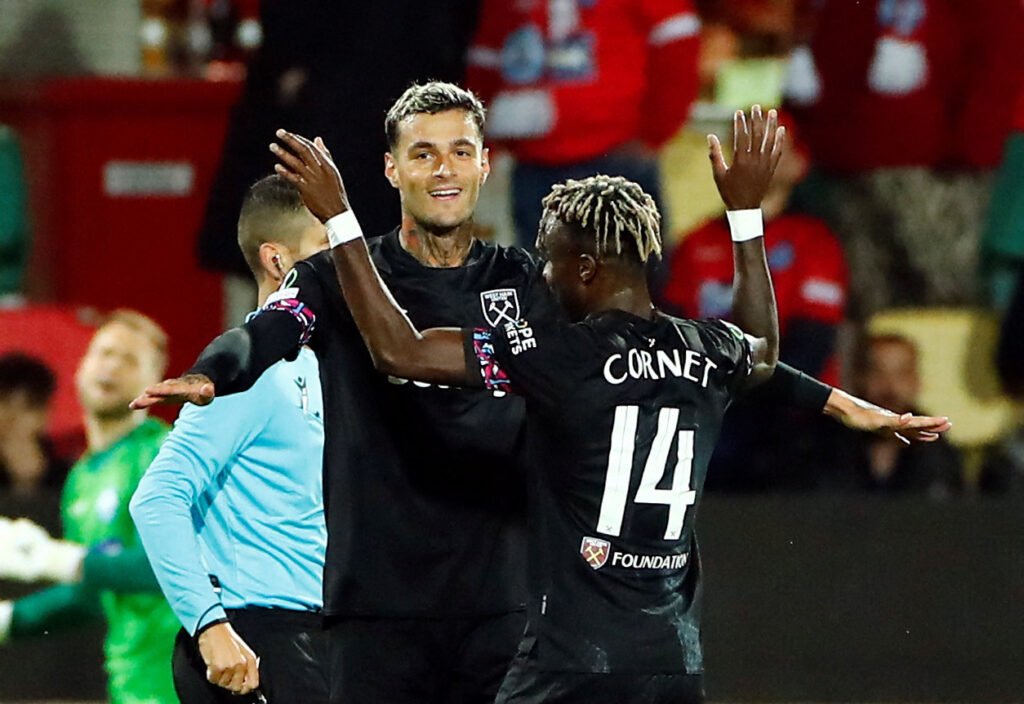 I have said in the past that buying players who aren’t immediately ready for the Premier League is not the best idea when you claim at the same time you will be scrapping it out at the top of the table in Europe.

As a reminder of the outfield players bought by the Hammers manager, only Maxwel Cornet and Emerson has experienced life in the Premier League.

Cornet looked a threat on his rare appearances before injury but Emerson made just 23 appearances for Chelsea over four years spending one of them at Lyon on loan.

Flynn Downes came out of the Championship and both he and the others have a lot to prove in terms of the Premier League which demands [roven player.

5 comments on “Just one proven PL player among Irons signings”