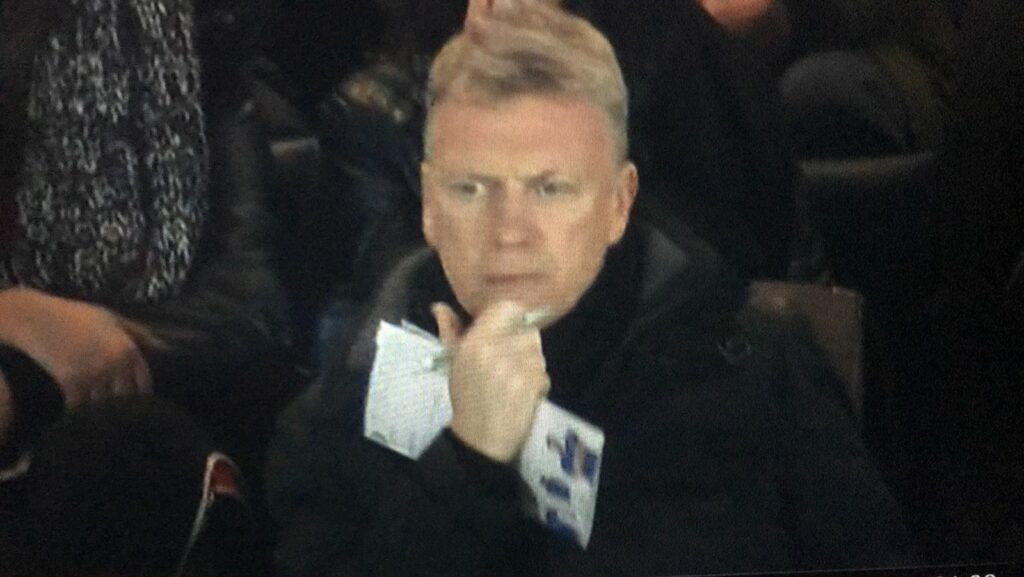 The minute owners of West Ham United turned to David Moyes to rescue a seemingly unmotivated and expensive team, it was clear that they were flirting with the possibility of relegation, given the Scot’s poor win ratio ever since his Manchester United misadventure.

That appeared to overwhelm him and every subsequent job given  to him. One look at him and you get the feel of a man powerless to do very much at all.  In fact, many top-rated soccer betting portals and their odds suggest that the club won’t fare very well in the near future too.

Although he did a reasonable job at Everton, notching up  scoring a 42% win percentage, he never won anything for them. The Toffees did qualify for the Champions League under him, but were beaten  in the qualifying stages.

Manchester United proved too big a club for him and things weren’t any different at Real Sociedad. He could only manage 12 wins out of 42 games. His dismal 18.6% win rate at Sunderland for the entire season speaks for itself. Having won only 19 matches out of the last 82 one has to wonder how he finds himself  at West Ham job!

When a team is struggling phase things should be changed from the root. Employing a manager past his prome is not the way forward.

Above all, there is a need for someone who can give some purpose and structure to the club. At present, they are drifting aimlessly, without any target, style, theme or direction.

It seems clear to me that David Moyes doesn’t have the ability to lead the team back into the Premier League should they be relegated.

Regardless, he will certainly be paid off handsomely very soon for having failed badly. There is a very good chance that this will be the last job he got at a top-flight football club.

That isn’t his fault entirely. He simply took up a job that was offered to him. The responsibility lies elsewhere!

The views expressed here are solely those of the blogger and do not necessarily reflect those of Claretandhugh.