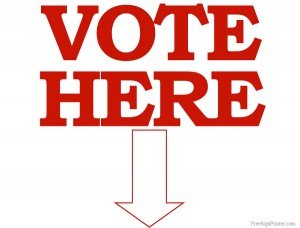 West Ham fans fancy Rafa Benitez to lead the team next season but only marginally with Bournemouth’s Eddie Howe giving him a real run for his money.

ClaretandHugh‘s latest poll has shown that the Spanish boss remains a favourite with the Irons supporters who would see him as the man to revitalise the Hammers squad.

David Moyes is in third place behind the two and Sean Dyche a long way back in fourth place.

ClaretandHugh gave its followers the choice of Moyes, Benitez, Howe, Dyche, Chris Hughton, Slavisa Jokanovic or ‘somebody else.’

The poll launced this morning at 9 pm and continues to run @https://www.claretandhugh.info/poll-who-do-you-want-in-charge-at-west-ham-next-season/

You can cast your vote until 9 pm tomorrow morning (Fri).

2 comments on “Narrow lead for favourite in CandH manager poll”