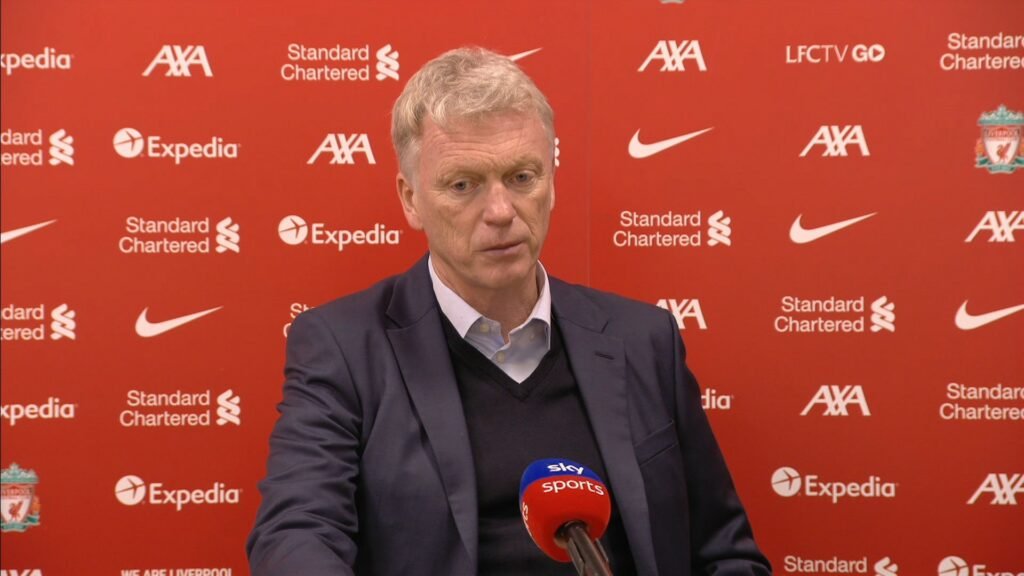 Moyes has overseen a terrific improvement

West Ham continue to be the most improved team in the Premier League this season along with Aston Villa.

The Hammers progress along with the situation among the other clubs this season over last can be found at https://www.football365.com/news/feature-premier-league-form-comparison-west-ham-villa-man-city.

And it shows that we are 11 points better off from the three we had gained at the same point last season – a fabulous achievement thus far by David Moyes and the squad.

This weekend will give us the opportunity of moving entirely clear  of Villa whom we meet at the London Stadium.

To compare the difference in Premier League clubs’ results this season and last,Football 365 have totted up how many points they each gained last term from the games against the opponents they’ve faced so far this campaign.

For the sake of comparison, results against Leeds have been compared against results versus Bournemouth last season; West Brom have replaced Norwich; and Fulham have taken Watford’s place.

The major sufferers in form loss are Manchester City whom are in 15th place – six points down on last season in what is become a stranger and stranger season.

That the Hammers have kept their form so successfully in the absence of Michail Antonio is another reason to be so pleased.