Posted by Hugh5outhon1895 on March 4, 2018 in News, Whispers
David Gold was surrounded by so called Hammers fans as his car attempted to leave  Wales yesterday after the 4-1 defeat by Swansea.
For the second time in a few weeks he was abused and sworn at by a group of fans whose car had stopped in front of his when he chose to get out and try to hold a conversation with them.
Here’s some random views from followers of the ClaretandHugh Facebook Group on what they thought of the incident 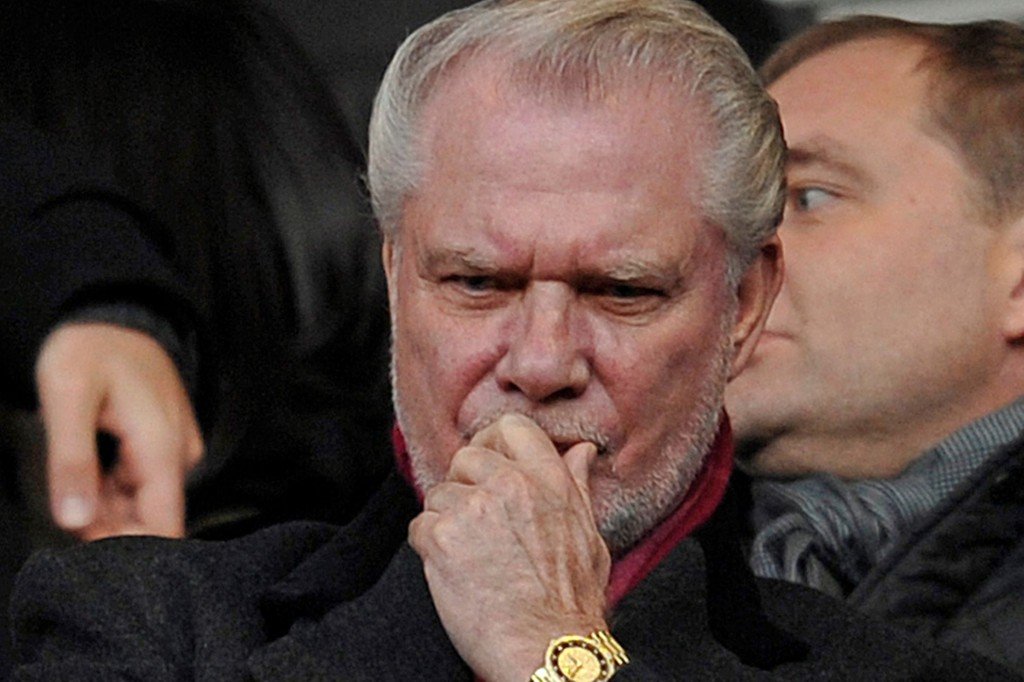 O So disrespectful and ashamed to be associated with the likes of these people. Not the West Ham way.
O I didn’t think we could sink any lower -at least a couple stood up for him and he is okay
O Lost for words
O  Disgraceful
O  Try that against Abramovich or Usmanov and you’ll find yourself buried under the bridge. You can criticise, or protest. But that is the lowest low. Our owners not criminals, they don’t deserve such abuse.
O Totally out of order, would not be surprised if DG decides enough is enough.
O Think DG is thick skinned enough to cope with idiots like that.
O The man needs to review his security.  Not the first time this has happened would be concerned ,as everyone points out he is a man in his eighties – needs to be kept away from thugs
O The man deserves respect

O I feel ashamed of that. At what point did the older generation stop being everyones ‘Grandad and Nan’ ?

O We have some really really stupid idiots following our club
O I’m actually ashamed to call myself a Hammers fan in this current climate.
O I’m no fan of the board especially Sullivan and Brady but would never stoop that low.
Permalink