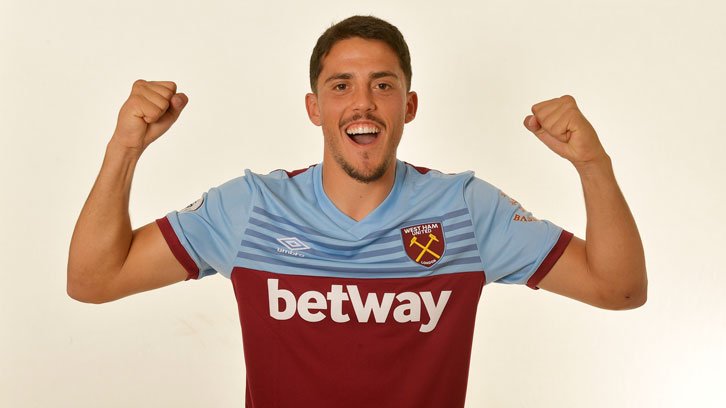 “I’m very happy to be part of West Ham,” Fornals told whufc.com from Madrid, where he has been preparing for the UEFA European U21 Championship finals.

He added: “I feel very good, very happy and very grateful for the opportunity that has been provided to me.

“I want the Club to continue betting on young and ambitious people, people who want to do well for the long term.

“I know about the loyal fans and the stadium, which is a beautiful stadium. The fans fill the stadium every weekend and that is something admirable, especially with the passion with which football is lived there. I think it is important to play with the support of your fans at home.

“I have worked with Mario before – I know him from when I was in Malaga. With Manuel, only when I saw him and admired him on TV. Of course, Manuel was a big influence because in the end he is one of the best coaches in the world and who doesn’t want to work with people like that?!”