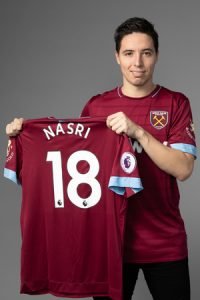 West Ham have officially confirmed the signing of Samir Nasri.

The French midfielder has joined the Hammers on an initial contract until the end of the 2018/19 season, with the option to extend his stay in east London. Nasri is available to play again after a 12-month ban and is ready to restart his career in a Claret and Blue shirt. He will wear the No18 shirt.

“You choose a club and a project because of the ambition, and I think that West Ham has everything to be one of the biggest clubs in London, for sure. I mean, 60,000 people every game at home. We play in the Olympic Stadium. The training ground is there and you have owners who wants to invest and have a good team. Everything is there to be doing great things

“Coming back to the most competitive league in the world, with a team full of ambition with a manager that I know. It’s the best job in the world, and I’m really excited about it”  Nasri told WHUFC.com 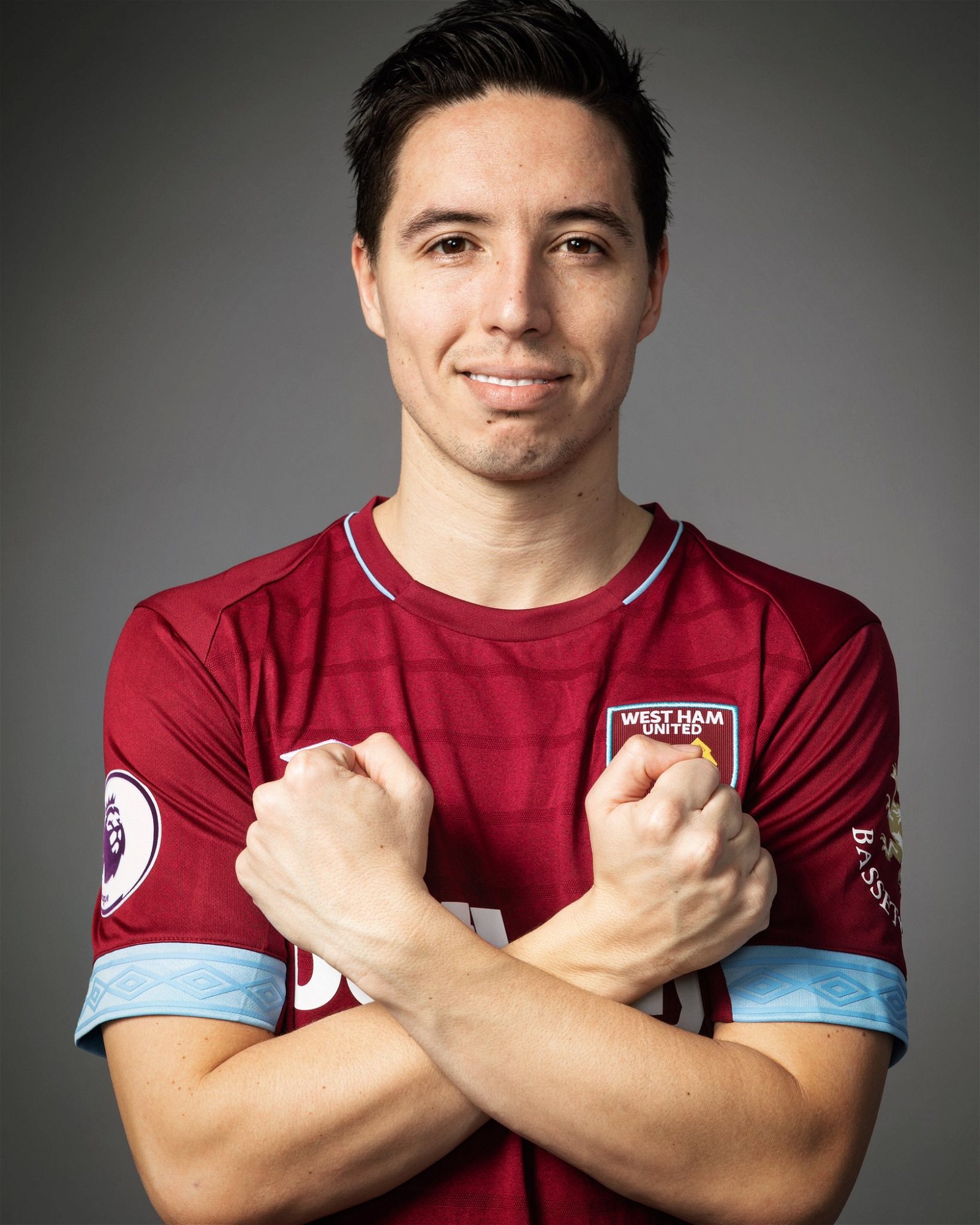