Opportunity may be knocking for 42 goal Iron 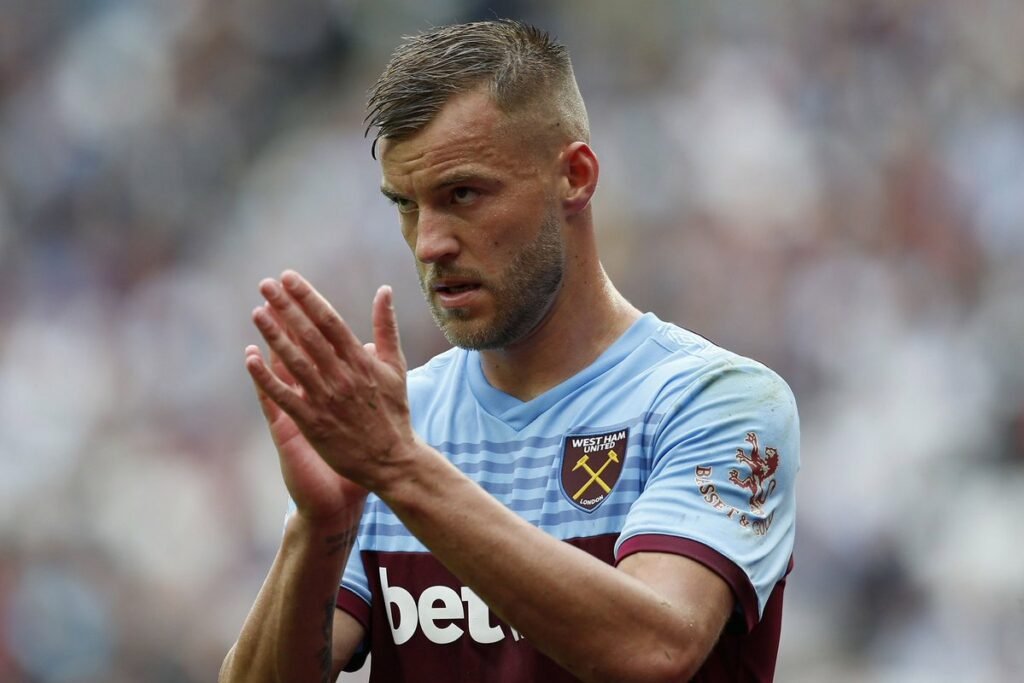 Andriy Yarmolenko may still have an important role in the West Ham season – notably in the Europa League.

The Ukranian has been regularly tipped as one of those players for whom the club would accept an offer had it been made in the window.

But with Mikey Antonio likely to be rested as the club helps him preserve his hamstring problems  Yarmo could be a handy replacement in Europe.

He was tried in the role in the Premier League but it really didn’t work out probably due to the pace of the game.

But as we saw last night, the Euro League is played at a much slower tempo which could suit the 31 year old down to the ground.

This at last could prove a way forward for the player who has been unable to nail a regular place in the first team.