Over promised and under delivered 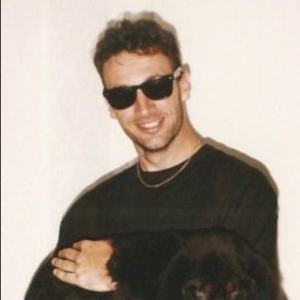 Kieran Maguire from the PriceofFootball.com has published his analysis of the West Ham financial accounts which released last week.

West Ham are ranked 7th for match day income with £27.1m of ticket revenue but some way behind the top six.

Every club generates match day income by (number of matches x average price per ticket x average attendance) and here despite big attendances West Ham are ahead of the provincial clubs but behind the elite.

Squad amortisation for 2018/19 was a record £57 million, up 40% on the previous season, again suggesting investment was made, but the decisions made by the recruitment team were unsuccessful. Overall West Ham’s amortisation cost for the last decade was £270 million, and has increased noticeably in recent years.

“So, where does this leave West Ham? There is no doubt that the Gold, Sullivan and Brady are unpopular with a large proportion of fans. They hugely overpromised and underdelivered in relation to the benefits of the stadium move. The very big financial gap between West Ham and the ‘Big Six’ is as big as ever. What was so great and identifiable historically about West Ham has been lost in the shape of being representative of East End working class culture has been replaced with a very bland, very corporate and very anonymous ‘matchday experience’ that is for many a price too high. If the club was closer in the Premier League table as it is in the income and wage table then perhaps a lot would be forgiven, but until then it’s going to be a hostile environment and a sense of loss by the fans.”

Kieran full detailed article can be found at http://priceoffootball.com/west-ham-2018-19-flaresnslippers/

2 comments on “Over promised and under delivered”