Posted by Sean Whetstone on June 8, 2022 in News, Whispers 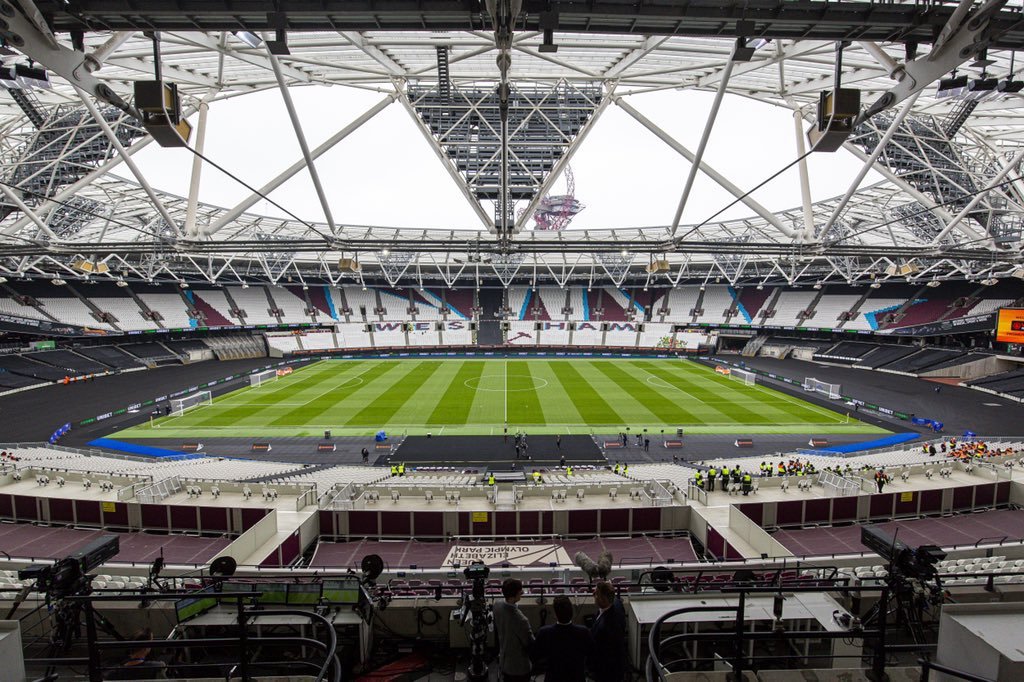 West Ham’s traditional pre-season home friendly could be in doubt due to the construction of the new West stand in July.

The game which is designated the Betway Cup is usually played on the Saturday before the start of the Premier League season kick off which this coming season will be on 6th August.

The London Stadium will host Soccer Aid this Sunday followed by Monster Jam then three days of music concerts towards the end of June.

There is no athletics scheduled in the former Olympics Stadium this summer for the third year running.

After the final event on 26th June the stadium will need to transform to football mode but this summer it will involve dismantling and rebuilding the £14.5m West stand in its new configuration,

The new lightweight stand will save cost for the London Stadium owners and is forecast to reduce moving costs from £4.3m to just £2m per summer.

David Moyes wants to keep his squad local this summer,  the squad minus those on international duty are expected to return later this month on Monday 27th June with training camps expected at St Andrews, Scotland and  Evian in France.

The Hammers pre-season fixtures including the Betway Cup have yet to be confirmed.