Reid receives massive pay out to tear up contract

Posted by Sean Whetstone on September 22, 2021 in News, Whispers 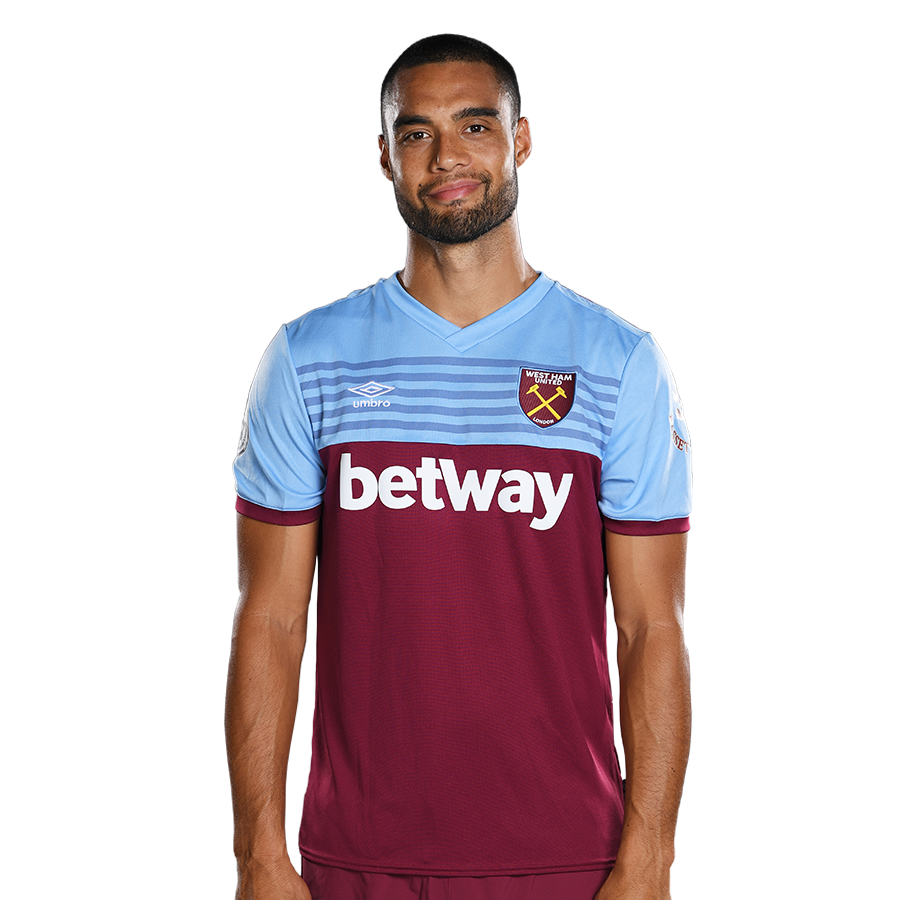 Winston Reid got a massive payoff to rip up his West Ham contract by mutual consent which expired on 30th June 2023.

Claret and Hugh understand the compensation closely resembles the huge payoff that Jack Wilsher received over a year ago when the Hammers agreed to pay 85% of his remaining wages to rip up his £100,000 per week contract.

With 92 weeks of Reid’s contract remaining the former hammers was entitled to just under £6.5m of wages if the reported £70,000 per week is to be believed.

This would give him in theory just under £5.5m most likely paid in instalments with the club saving just under £1m from the new agreement.

Reid was no longer in the manager’s plans due to a loss of pace after his serious injury and he was unlikely to ever play for the first team again.

The club believes the small wage saving was the best outcome for both parties as they were no offers for him over the summer.

Despite his eleven years of service, Reid will not be receiving a testimonial, the cost of hosting any testimonial at the London Stadium is around £300,000 so you have to sell a lot of tickets just to break even.   The last player testimonial was at the Boleyn ground in 2016 for Mark Noble, before that it was Julian Dicks in 2000 and Steve Potts in 1997.