Posted by Sean Whetstone on March 11, 2021 in News, Whispers 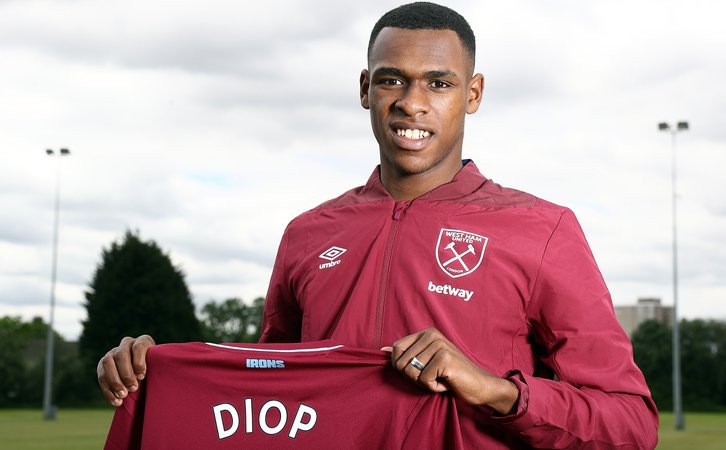 Diop was born in  Toulouse and is eligible to play for Morocco through his mother and for Senegalalese  through his father.

Diop has been a youth international for France at every level, making his first appearance for France U16 in 2013. He was part of the team that won the 2016 UEFA European Under-19 Championship, scoring in the final.

He made his debut for France U21 in a qualification game for the 2017 UEFA European Under-21 Championship, against Ukraine on 2 September 2016 but has yet to play a senior debut for France.