Report: Hammers in for Juve midfielder 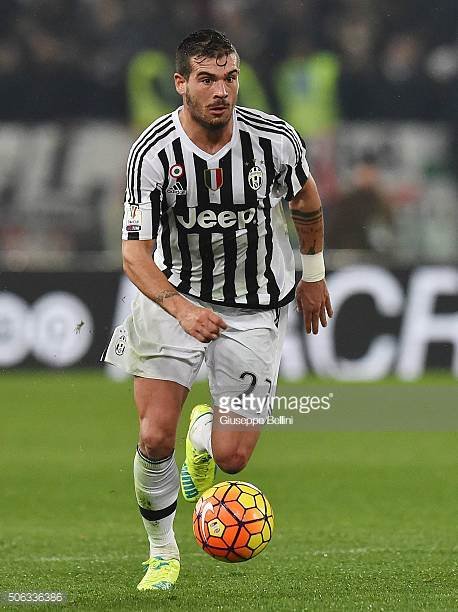 West Ham are this morning reported as being keen to bring Juventus midfielder Stefano Stuaro to the London Stadium this summer.

He is the latest player to be linked with the Irons where Manuel Pellegrini is very much in the market for a couple of players in the middle of the park.

And according to Tuttoport we have already lodged a € 20 million bid as the 25 year old Italian learned he will be allowed to leave his club.

However, the report claims the Hammers are in competition with Newcastle and that Leicester City too could join the race for his services.

Stuaro has been with Juve for four years but last season made only 11 starts in all competitions last season although he appeared off the bench a further eight times as Juve won the Italian domestic double.

The Italian outfit are expected to be involved in some big spending this summer with Russia star Aleksandr Golovin a major target so need to offload players as they move in on their targets.

5 comments on “Report: Hammers in for Juve midfielder”