Report: Hammers in for on-fire striker 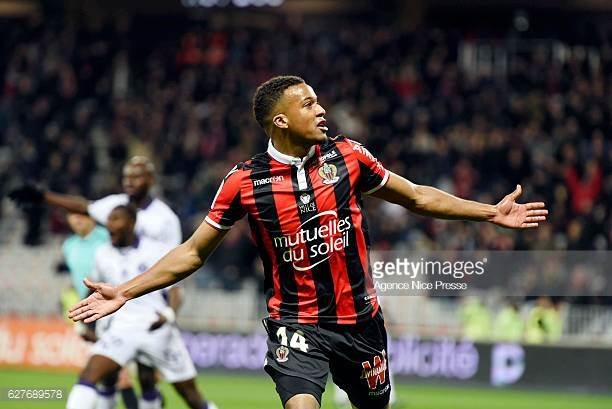 The Irons are being linked with a summer move for Nice’s Alassane Plea but are likely to find themselves in competition with Everton, Burnley  and Newcastle United should they pursue their interest.

The story emerged this morning that we are involved in making moves for the 25 years old with Calciomercato.com claiming interest from the four Premier League clubs.

A fee of £25 million is being suggested for the 25 year old who has had a red hot season in the French League where he has scored 19 goals in 41 appearances and made four assists.

Only last month he bagged four in the game against Guingamp and has hit the net four times in the last three French Ligue One games.

Whilst playing central striker for most of the season he can also operate down both wings.