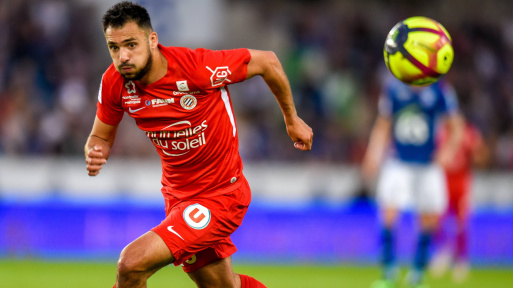 West Ham boss David Moyes is this morning being linked with a possible move for Montpellier striker Gaëtan Laborde .

Montpellier president Laurent Nicollin revealed in the January window that Laborde’s agent called him to relay the Hammers’ interest.

And it seems that according L’Equipe today the boss has been following the Ligue 1 striker in recent months reporting that he remains very much a target for us.

However, David Moyes has warned on various occasion that the Irons will be linked with every player and his dog so it’s best to be a little circumspect about such reports.

The one problem in the way – assuming we can take the speculation seriously is that the striker has been unable to make the international team.
And that in turn means the Irons will possibly have trouble in getting a work permit for the forward. There is of course an added issue with Brexit with the club having to look far more closely at bringing in overseas players.
Permalink