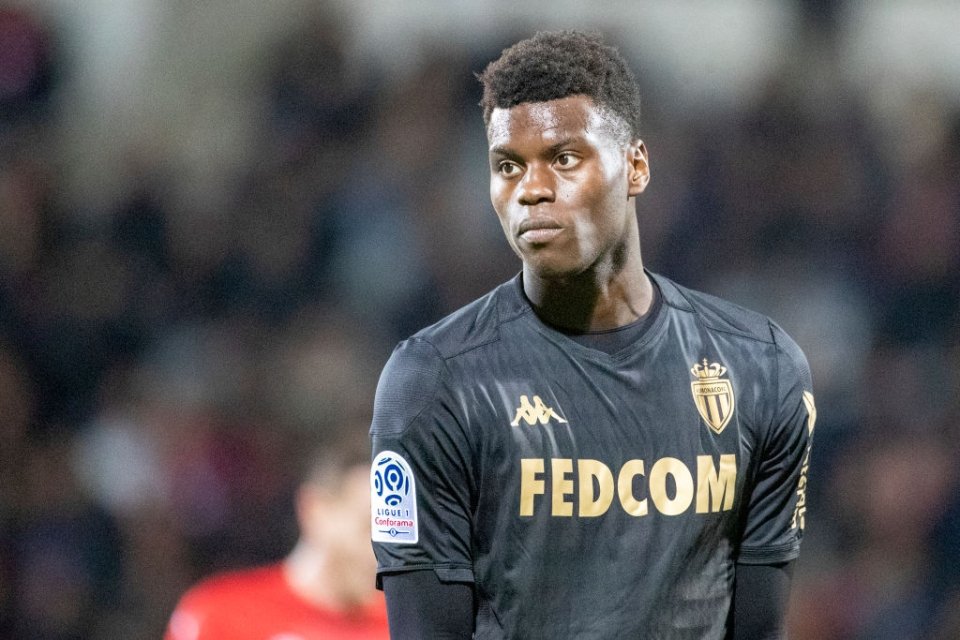 West Ham are being linked with one of Monaco’s brightest young defenders Benoit Badiashile with the player admitting he dreams of a future in the Premier League, when speaking to Goal France.

The Hammers are set to face a battle in snapping up the 21 year given that, despite covid, clubs continue to look for top money for their best players.

The inflationary cycle in the game is higher now than at any time in recent years and is playing a major part perhaps in the Irons value on Declan for example.

L’Equipe say that Newcastle United saw a £33 million bid rejected in the middle of the January transfer window but are expected to make another bid in the summer.

And the player is reported as saying: “I had some contact with English clubs (in January), but this was just informal contact.

“For me, the Premier League is the best league. So, naturally, I dream about it.” 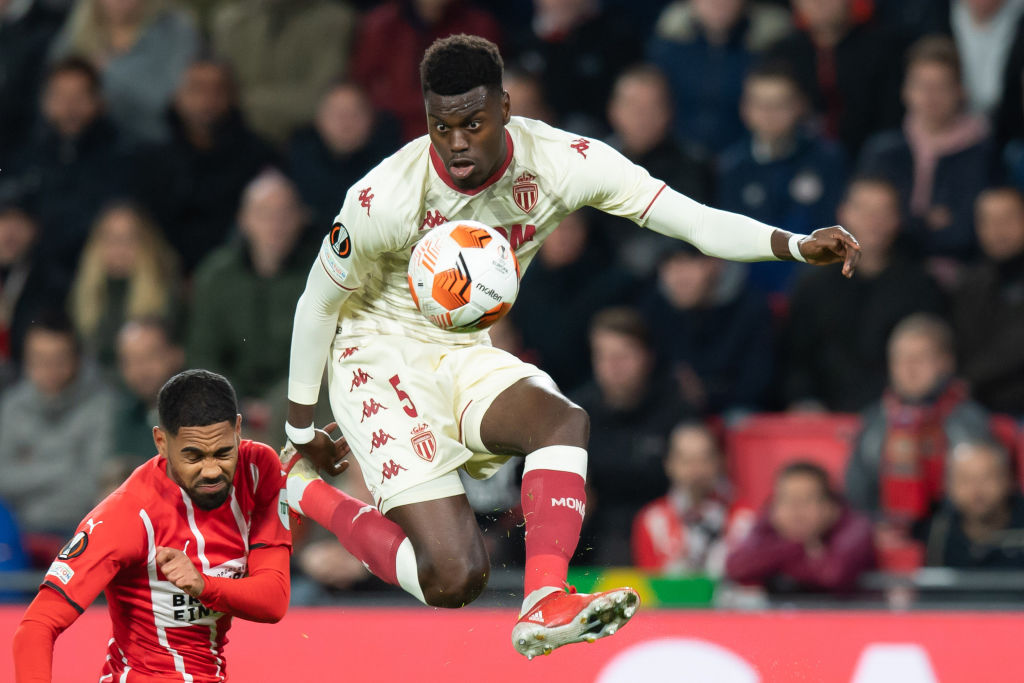 Monaco are known as one of Europe’s most infamous selling clubs for a reason and according to FootMercato, an offer in the region of £35 million upwards will be considered.