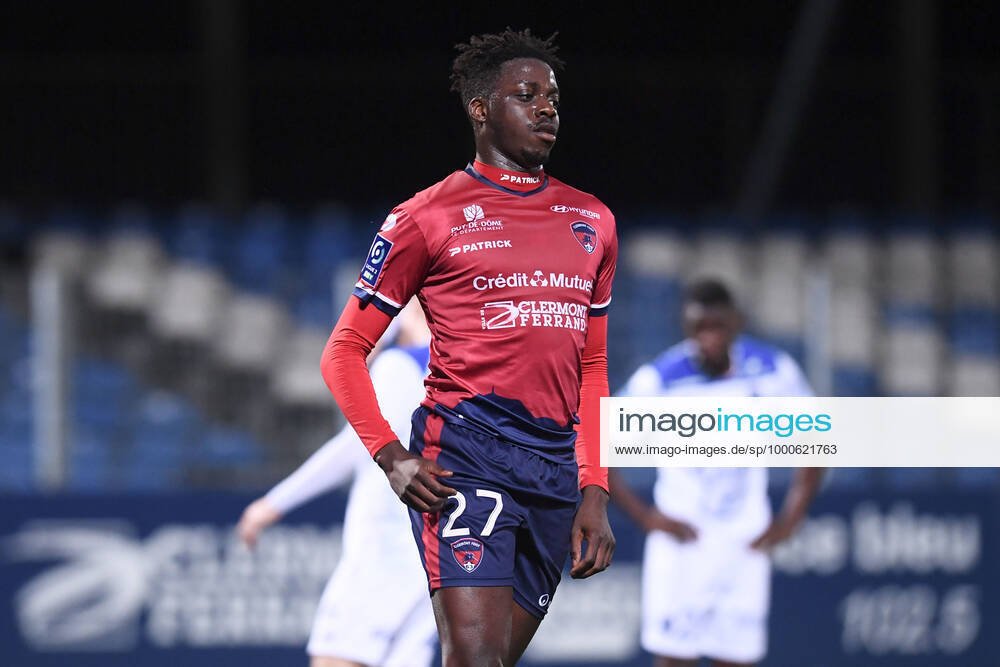 Mickey Antonio’s form remains outstanding and finding a front man to replace him on occasions could prove very difficult indeed given the level of performance that would be expected.

He has become one of the very best in the Premier League  but with the appointment of new head of recruitment Rob Newman the pressure is on to find someone fast and probably for next summer.

Bayo will be involved in the African nations Cuup which may make a move for him in the winter less likely than otherwise.

The Sun reckons  Bayo is a good shout an the player has also been mentioned in past dispatches.This season so far he has scored three in six this season for Clermont.

Impressively, he smashed in 22 last term, with a further seven assists along the way as well and could be available at a sensible price..