Report: Irons in for Croatian defender 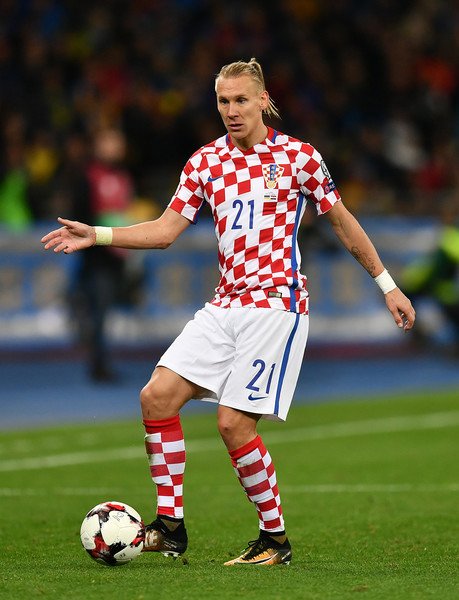 West Ham United are reported to have made a bid to sign Besiktas central defender Domagoj Vida according to Bein Sports Turkey .

The 29 year old Croatian international has – they say – been the subject of a €22m and they even suggest that the club charman Fikret Orman is now flying to England to finalise a possible deal.

According to Bein Sports Turkey, after these talks it’s expected Vida will leave the club, but Orman is still looking to negotiate the transfer fee with West Ham for the former Dynamo Kiev player.

Reports from Turkey have been notoriously off the mark over recent seasons and that the club president would be flying to the capital seems a bit OTT.

These things are usually tied up by CEO’s at long distance with agent participation always involved.

Given that we have the two central defenders manager Manuel Pellegrini wanted plus Angelo Ogbonna, Declan Rice and the injured Winston Reid this looks like one to take with a pinch of salt.

← We’re ready for the off – are you?
Hammers admit they need one more player →
Click Here for Comments >

3 comments on “Report: Irons in for Croatian defender”