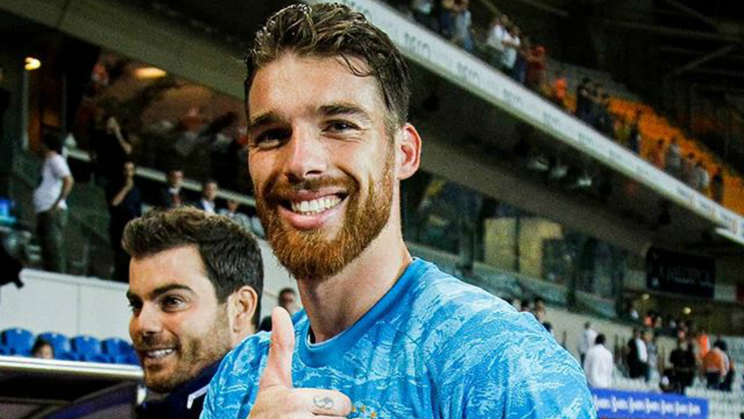 West Ham have been linked with Olympiakos goalkeeper Jose Sa for a few days.

And the 27 year old is refusing to rule out a move to the Premier League where the Hammers see him as a possible long term replacement for Lukasz Fabianski who enters the final year of his current deal next season.

Fab has a 12 month option on his deal but that would take him to 36 years old and the Irons are looking at Sa if they can get him for a reported £13 million.

They are not alone in the hunt with a couple number of other Premier League outfits apparently interested for the Portuguese stopper – Palace and Southampton.

The player himself seems was certainly in no mood to rule out any possibility when speaking to  Remate Digital.

And considering the price – he has £13 million release clause in his contract – it is no real surprise that one of Europe’s most underrated shot-stoppers has emerged as a potential transfer target.

He said: “Obviously I’m happy because it’s always good to talk, it’s to recognize our work,”

Sa impressed with his confidence and handling ability when taking on Tottenham Hotspur before helping to dump Arsenal out of Europe on their own Emirates soil in February.