West Ham have been linked with a swoop to sign Wolfsburg striker Josip Brekalo this summer.

David Moyes is keen to add numbers to his squad in the next transfer window, and is desperate to sign a new centre-forward to provide support to Mikey Antonio. 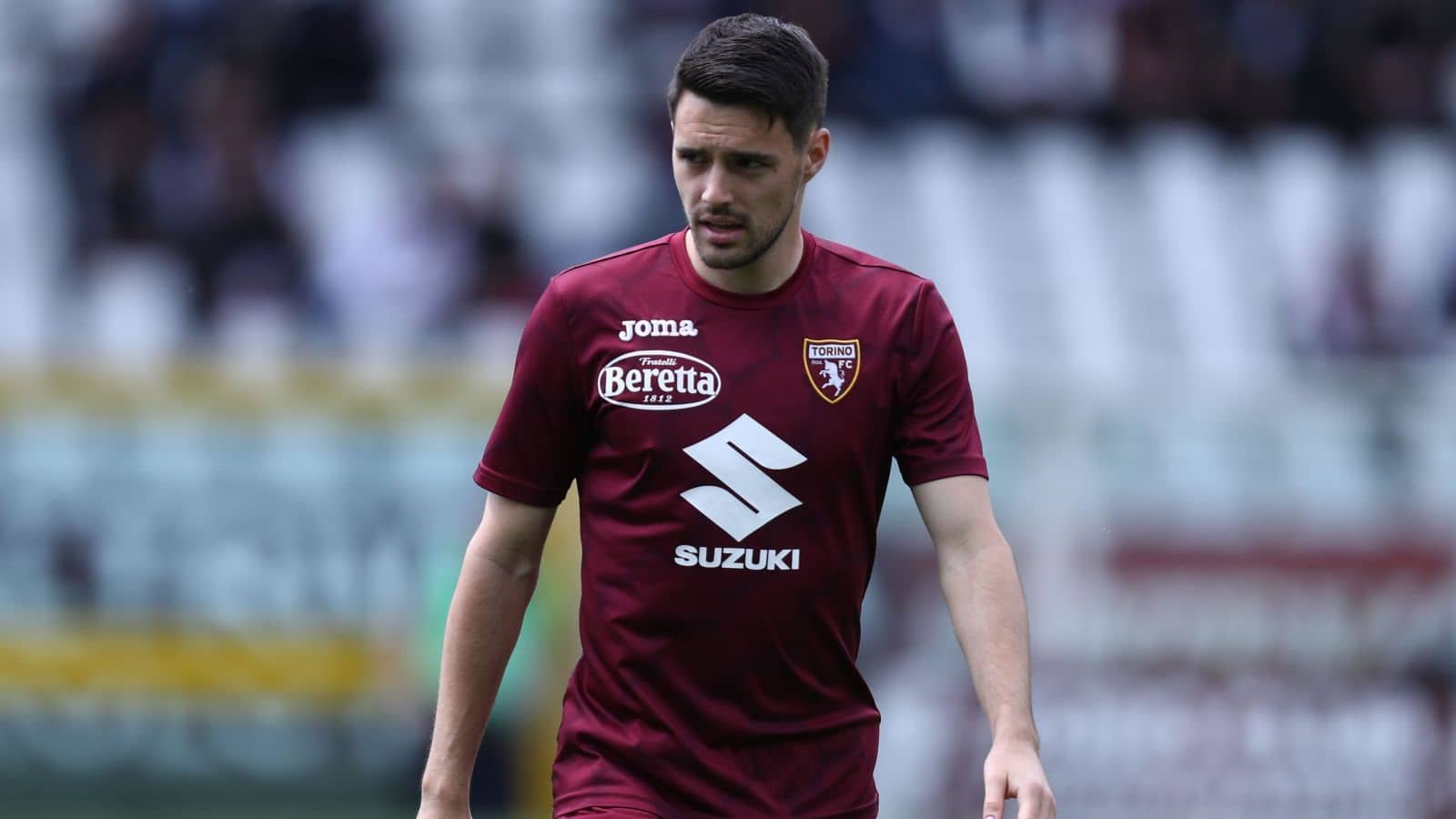 Italian outlet Calciomercato reports that Brekalo is fielding interest from a number of foreign clubs.

Brekalo is contracted to Wolfsburg but is currently on loan at Torino. The Italian club have the option to buy him for £8.4m but they can’t afford it and are trying to negotiate the fee down.

The Bundesliga club aren’t willing to let him go for that price and that has led to the prospect of another club snatching him away.

The Irons and Southampton are both said to be interested, with both clubs having contacted Torino to get information on his situation.

Brekalo has scored seven goals in 31 games in Serie A this term.