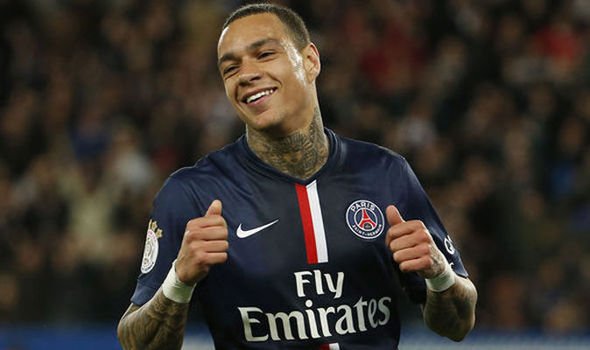 The Hammers have been linked  to the 28-year-old – a free agent – for several days and it is now being reported that the club have offered personal terms fter he rejected a contract extension at PSG.

Manchester United are also said to have been in the hunt but the switch of manager from Louis van Gall to Jose Mourinho may have changed things.

Accorsing to Get French Football News the Hammers have submitted a formal bid for the player in a move which could steal a march on United anyway.

The Hammers have been exposed at right back this season and Slaven Bilic is an admirer of the player.