Real Madrid striker Luka Jovic has snubbed a move to West Ham, according to 90min.

The club have been heavily linked with a potential move to sign the Serbia international over the past few transfer windows. 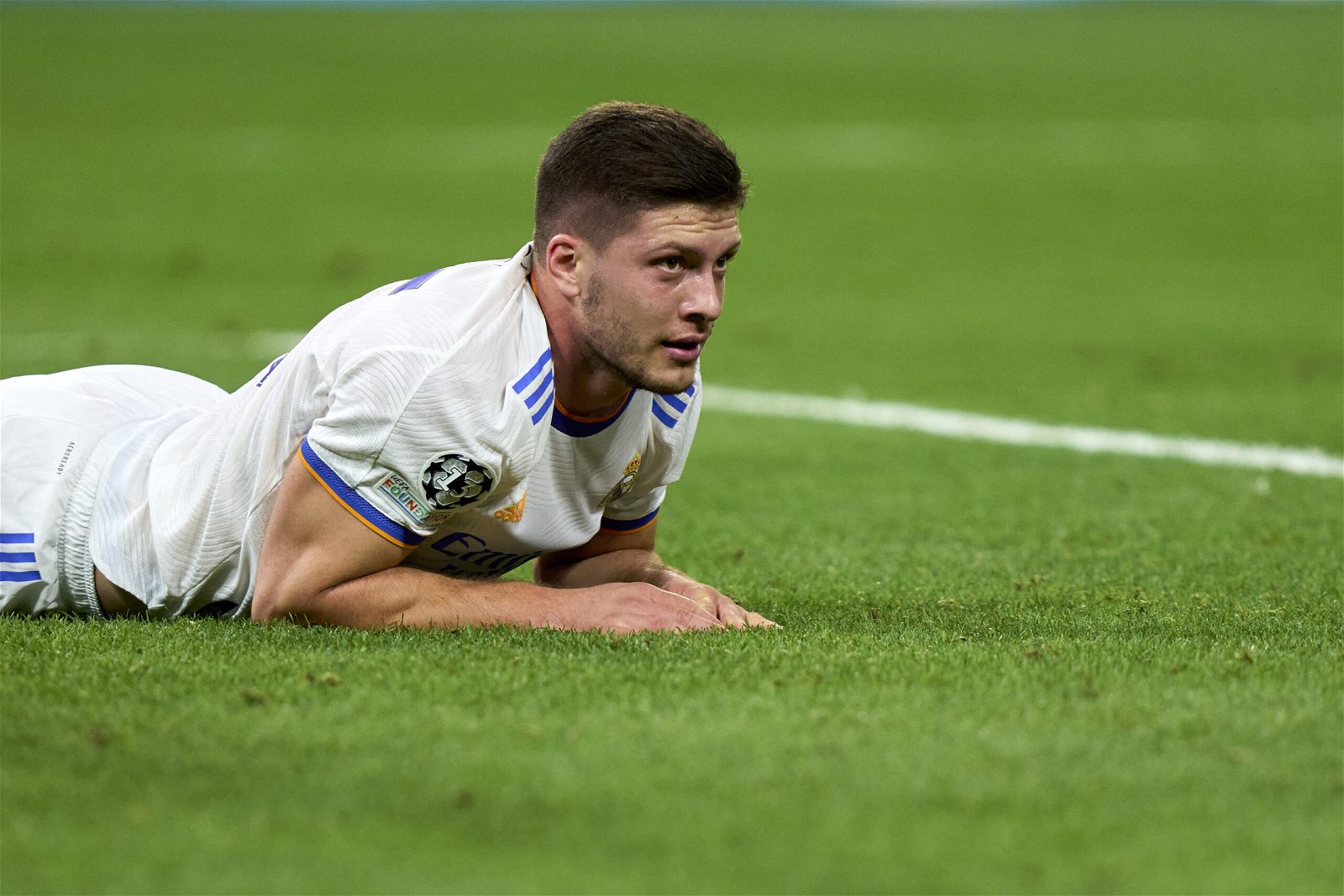 But a new report now claims that he is closing in on a loan move to Serie A side Fiorentina as he aims to play first-team football and score some goals at the highest level.

90min claims that the Hammers made an initial enquiry to sign Jovic, as did both Leeds and Brentford, but he was not convinced by a move to the Premier League.

Jovic has been with Real since 2019 but has flattered to deceive at times and has only managed to score three goals in 51 games.

That is a far cry from his time with Eintracht Frankfurt, from whom he was signed, where he scored 40 goals in 93 games after forming a deadly partnership with ex-Iron Seb Haller.

We know that David Moyes does want a striker but his current focus appears to be on convincing Jesse Lingard to move to east London.