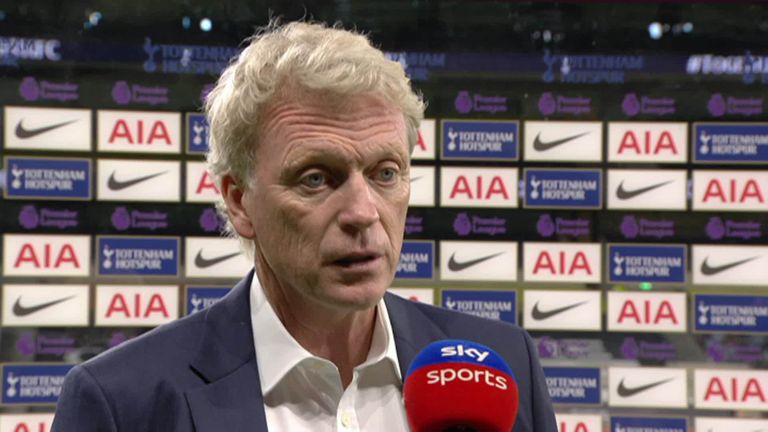 David Moyes will prioritise funds from the sale of Grady Diangana to strengthen his defence.

The Mail is reporting today – as ClaretandHugh did a couple of days back – that this remains his priority rather than moving for his reported interest in Brentford’s Said Benrahma.

There is little sense in such a move after selling Grady Diangana because we have too many wingers and a London Stadium source has told us that a major defender (possibly two)  will be joining the club over the next 10 days or so.

The Mail reports Moyes had hoped to keep Diangana but reluctantly agreed to the 22-year-old’s £20m sale to West Brom as he needs the proceeds to be able move in the transfer market.

And it adds that the club has been looking to offload a number of their squad but offers are understood to have been sparse so far.

The suggestion that the club would move for the Brentford winger emerged from the Telegraph but were it to happen it would make little sense and cause huge outrage given the decision to sell on of our whom many believe to be as good or better than him.

Moyes, is understood to be sifting through a number of targets but wants to ensure he brings in the right characters going forward after developing a good rapport among the current squad.

← Report: Hammers closing in on deal for PL starlet
Hammers to learn Cup fate this weekend →
Click Here for Comments >