Slav says it’s time for change and to think big 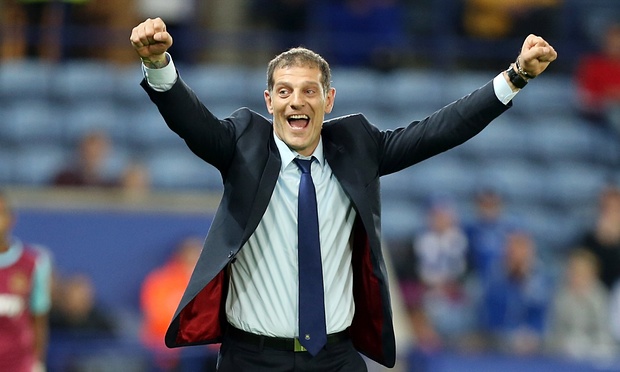 Hammers boss Slaven Bilic reckons the Irons are set for a period of evolution.

The visitors are even seen as having a Title chance and the Upton Park boss wants the Hammers to be considered in the same way.

And boss Bilic, unbeaten in his last six games, wants that all to change in 2016 wants us to be though of in the same way saying: “It’s all very psychological, because it is ­Liverpool. They have been used to being in a title race.

“Some people would give more chance to Man United or Liverpool than Leicester, without any logical reasons about what is happening on the pitch, as Leicester is much better at the ­moment.

“To become a big club, you need years of that, what Liverpool have – tradition, history, everything.

← ClaretandHugh’s top image of 2015
Fall of the Krays – out TODAY! →
Click Here for Comments >