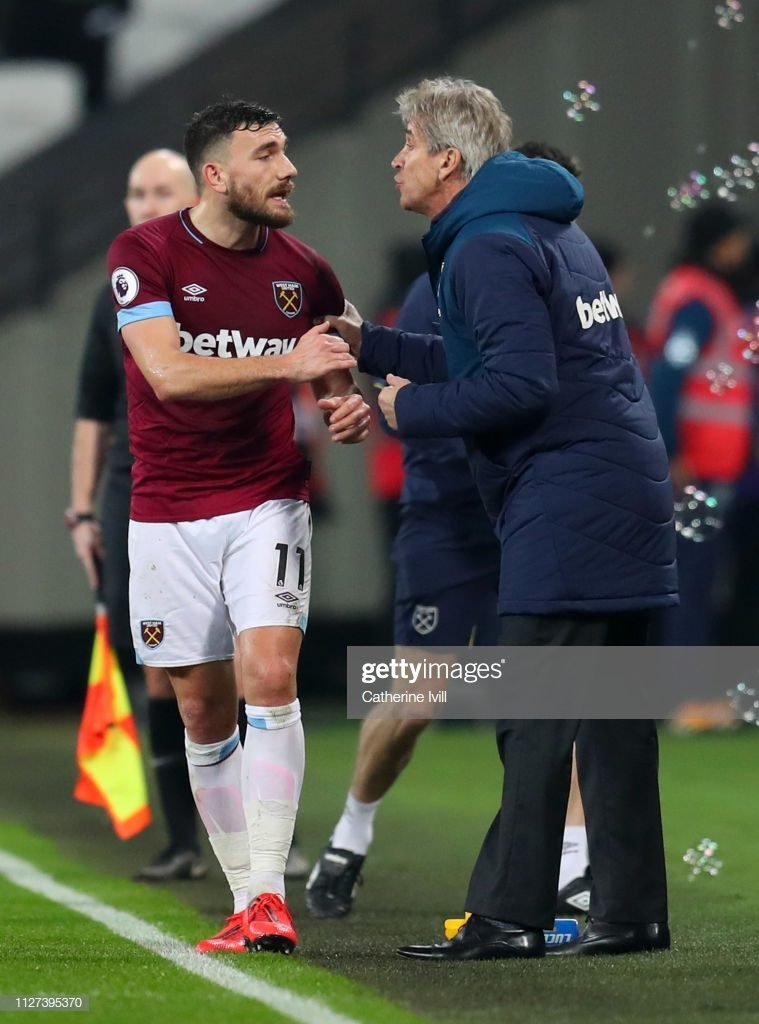 Robert Snodgrass is all for VAR despite the hanging around waiting for a decision on issues.

Just like the fans, players are left  very much in the dark and for all the benefits VAR may bring it is unmistakable that it has drained the immediate  pleasure from the game both on the terraces and the pitch.

It was an issue raised first by Wayne Rooney – now playing his football in the States – when he made the same point as Snoddy but love it or hate it, VAR is here and the Scot has been giving his views on the topic of the moment.

It’s part of an interview – now repeated on https://www.whufc.com/news/articles/2019/august/12-august/snodgrass-relentless-city-preparing-brighton-squad-depth-and – after the club gave the national press access to the player

Like the fans who voted in a CandH poll Snoddy has no doubts that the arrival of VAR will be good for the game and said: “When you see the decisions back, they’re probably the right decisions. The hardest part as a footballer is the waiting around part, I think most of the lads would say that, but it helps the officials.

“It is what it is, and they’ve got a certain role that they need to stick to. I’m all for VAR. I think sometimes it’ll go for you, sometimes against you, but the reason I’m for it is because of the amount of decisions that went against us last season, that if VAR were in place, it would’ve helped us.

So yeah, it’s obviously quite difficult waiting about but I think the decisions were right.”

← Poll: What is your primary source of West Ham news?
Hammers off to Wales for first Cup match →