Song making it impossible for Irons not to buy him 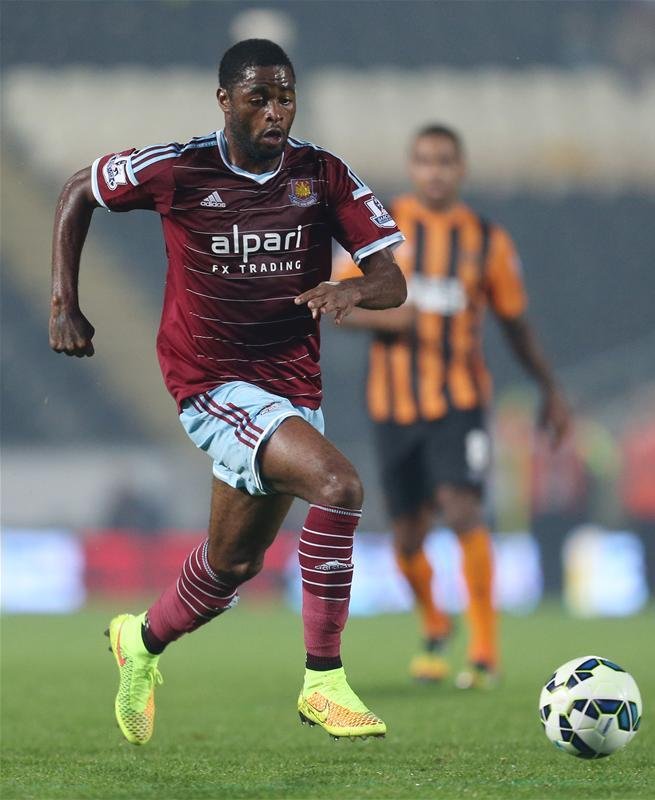 Alex Song is making it impossible for the club not to sign him!

The midfielder has consistently maintained he will make no decision on his long term future until the end of the season.

But with every successive game the club are accepting that the 27 year old is “absolutely vital” to everything they are trying to build at the club.

And they will be negotiating harder than ever before with his agent Darren Dein in the summer as they bid to clinch what may be seen as the most important signing since the two Davids took control.

However, it’s odds on they will have to make him the highest paid player at the club at around, or in excess of £85k.

A well placed Boleyn source told ClaretandHugh exclusively: “The outpouring of relief here when he was left out of the Cameroon squad shows exactly what he means to the club.

“Everybody knows how important it is that we sign Alex permanently and he is making it impossible for the club not to sign him.

“We are ok in most positions now and he will be the  No 1 priority. The club understand just how important he has become.’

“Alex will go where the best deal is available. The club will do all they can has to make sure they put that offer on the table and maximise their advantages given the player and wife’s desire to stay in London.”