Spurs get ‘No thanks’ No 4 as Irons look to future 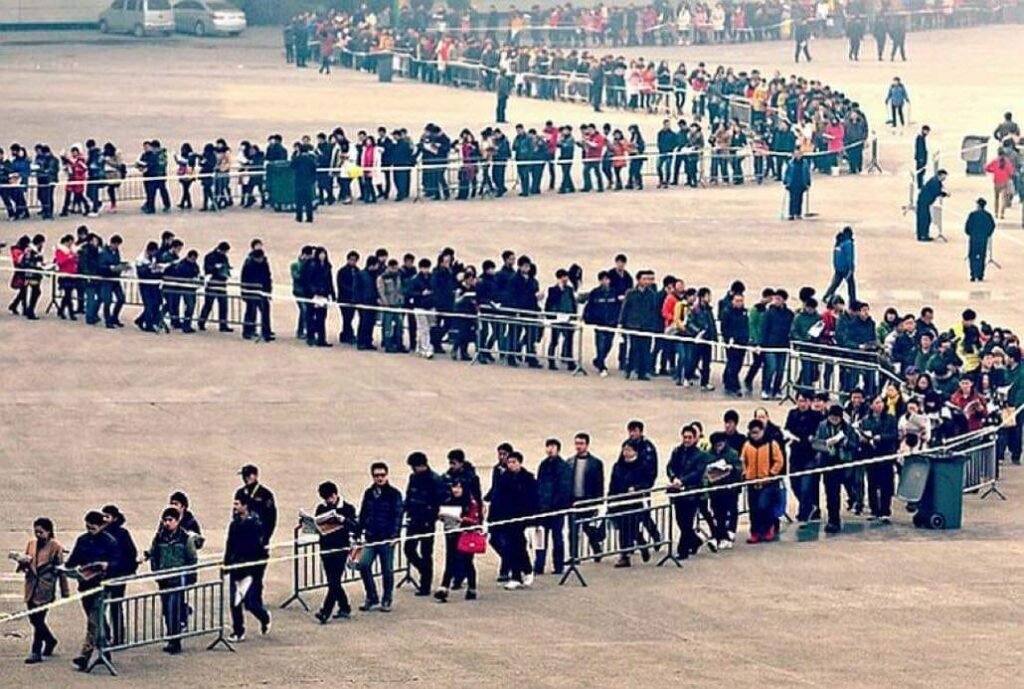 In the hope that a few delusional Spuds fans are reading this it’s amusing to report that yet another leading boss has turned them down.

As the Hammers look towards their brightest season for years, life in the Sours side of north London gets grimmer and grimmer.

The days when the Spurs mob took the greatest pleasure in seeing us struggle with the appointment of managers it’s good to report – as George Harrison once sing – that all things must pass.

Having sacked  Mourinho in April Daniel Levy is having a seriously difficult time in finding a replacement – it’s a sight to behold for us Hammers fans.

Sevilla president Jose Castro has revealed that the north Londoners have made what he called a ‘dizzying’ offer to Julen Lopetegui to become their new head coach, but that he has no intention to move as he’s happy where he is.

Spurs have flip-flopped between candidates during a chaotic process, holding talks with Mauricio Pochettino, Antonio Conte, Paulo Fonseca and Gennaro Gattuso,New managing director of football Fabio Paratici is now leading the search for a new manager

In an interview with Spanish radio station Cadena SER, which was published on Sevilla’s official website, Castro said: ‘Julen rang me and told me. He said he’d received offers he’d not listened to in addition to a dizzying one from Tottenham.

‘But he said he doesn’t forget things and that he is very motivated here.

‘We believed and believe in him, giving him a two-year contract extension, and I’m sure he will bring much more to the club.’