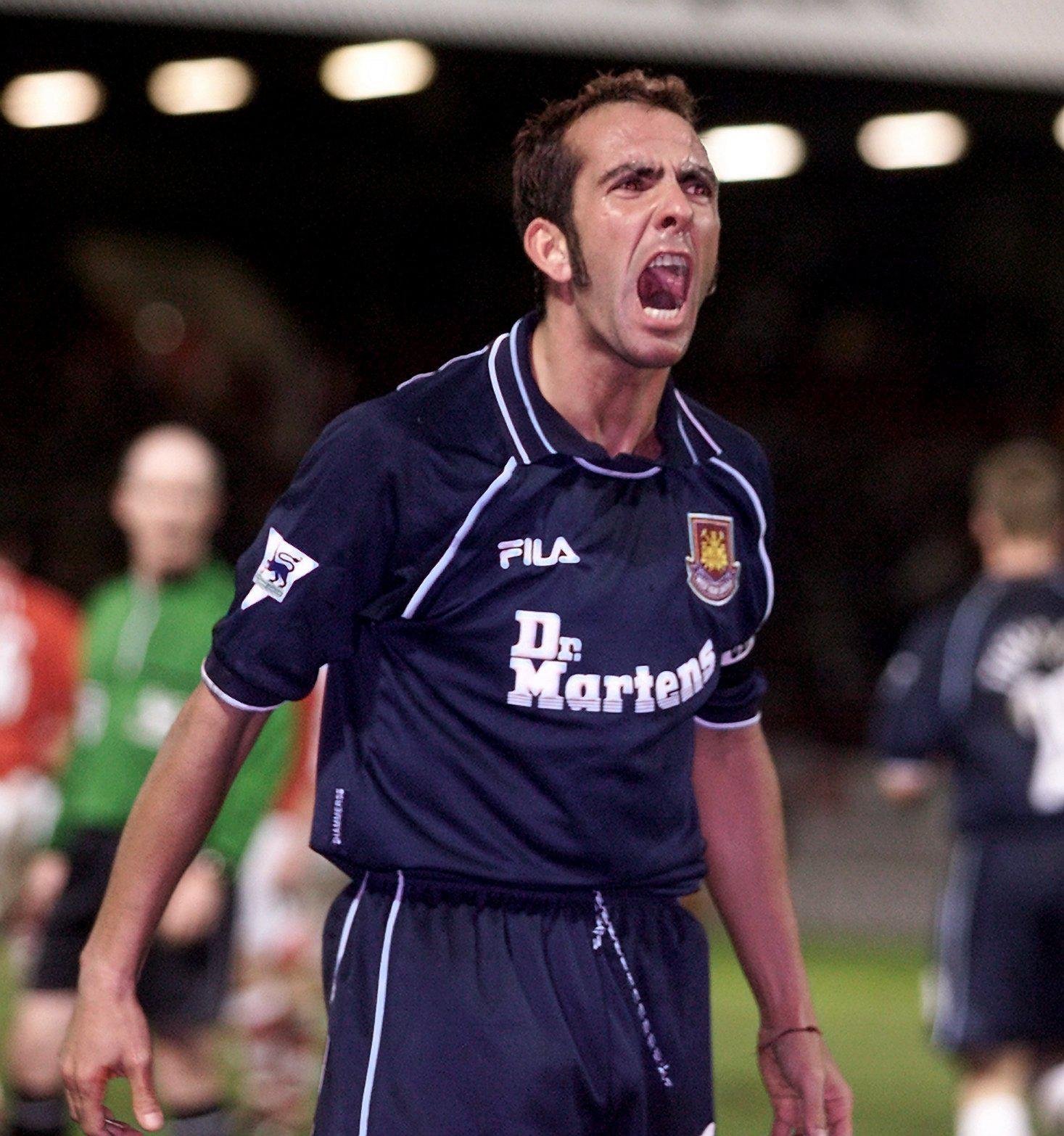 West Ham are thought to be due to launch their first new kit  for the new 2021/2022 Premier League season in the next week to coincide with the first team reporting back to Rush Green for pre-season training.

I The first kit likely to be launched is the West Ham away kit. It is rumoured to pay homage to the dark blue kit from 1999-2001 worn by Paolo Di Canio.

In the late nineties it was the first all-navy blue kit. The minimalist design featured a white and light blue trim, with the only inclusion of claret being on the club badge.
It originally had navy shorts with club badge with a Fila logo and navy socks with light blue crossed Hammers and Fila logo

The new home kit is claimed to a modern replica of the 1999-2001 Claret kit with Blue-collar also worn by Paolo Di Canio.

In the late nineties, this home kit became the first to abandon the blue sleeves and instead introduced a light blue band down each sleeve and white vertical piping. The collar also featured a new button design.  In the original shorts were white with claret side panels and thin blue piping, Fila logo and club badge while socks were Claret topped off with blue and two thin claret stripes. 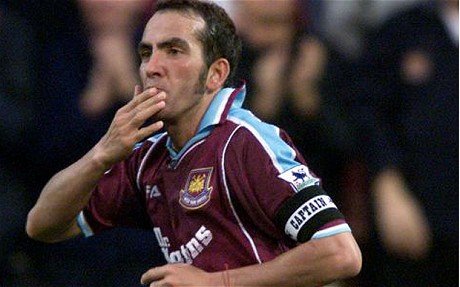 ← Spurs get ‘No thanks’ No 4 as Irons look to future
Coufal ruffles Villa feathers! →
Click Here for Comments >