Sullivan looks to invest in Birmingham 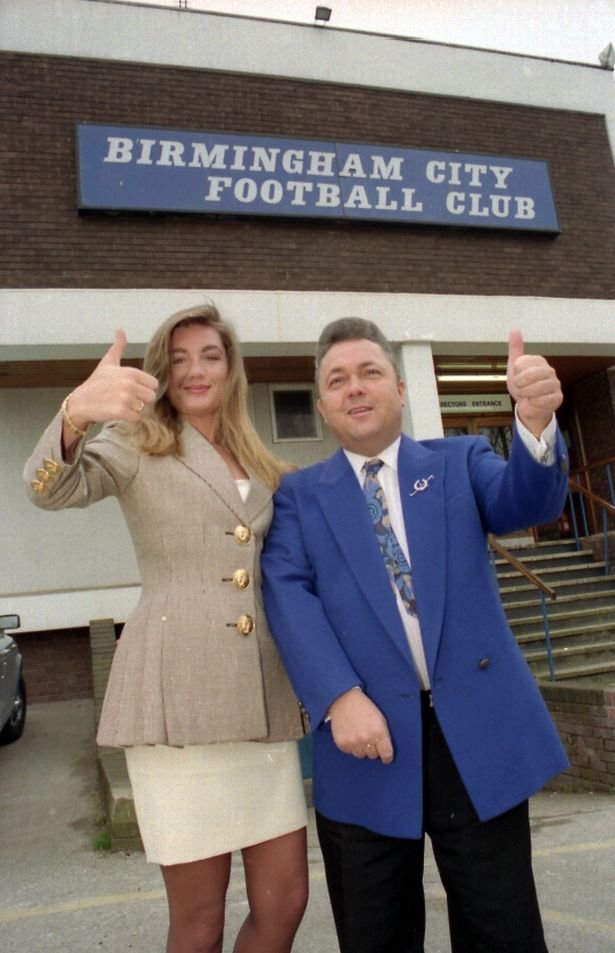 Their story says: “Sullivan’s loan offer makes clear he would take control of ‘the property assets of the club’ in the event of a default, raising the prospect of him regaining control of Birmingham 13 years after selling to Hong Kong businessman Carson Yeung for £81.5m.’

Sullivan, whose principal wealth comes from his property empire, may see this as purely a business transaction involving a loan with interest with Birmingham and it property assets as security.

The introduction of Daniel Křetínský as an investor at West Ham last year saw David Sullivan and Gold repaid their shareholder loans plus interest which they loaned to yjr Hammers between 2011 & 2014.

It could be this cash that Sullivan is looking to invest to get a return on. Suggestions that he could be on the verge of a return to Birmingham seem to be a leap too far.

Sullivan is a known business associate of Bassini but his potential bid is one of many on the table for Birmingham City.