Supporters to pay eight quid for a friendly 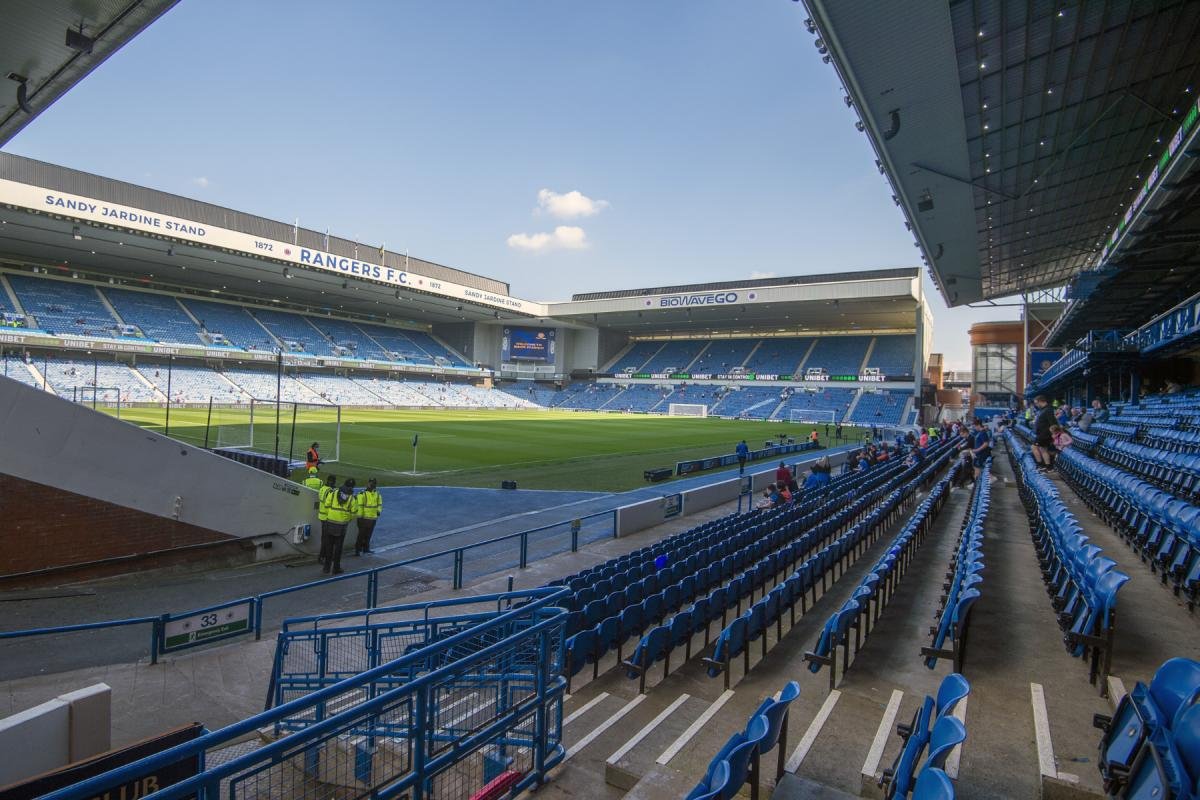 West Ham supporters will need to fork out eight quid to stream the pre-season friendly against Glasgow Rangers if they don’t have a season ticket code.

Rangers play the Hammers at the Ibrox stadium tonight but season tickets have until 5 pm to register to watch the game which kicks off at 7.45pm

Around 50,000 season ticket holders and club London members received a code yesterday to watch the game for free but must register.

Non-season ticket holders and those who don’t register by 5 pm will need to pay the Scottish club £7.99 to watch the game.

The match is available to watch live on Rangers TV.

Supporters can purchase a pre-season pass for £7.99 by signing up HERE.

The Irons are unbeaten in pre-season, with a 2-0 win at Swiss Super League side Servette followed by a 2-1 victory at EFL League One outfit Ipswich Town and 1-1 draw at National League Boreham Wood in a double-header last Tuesday evening and a 1-1 draw at EFL Championship opponents Reading on Saturday.