Posted by Sean Whetstone on March 29, 2021 in Sean's Blogs, Whispers 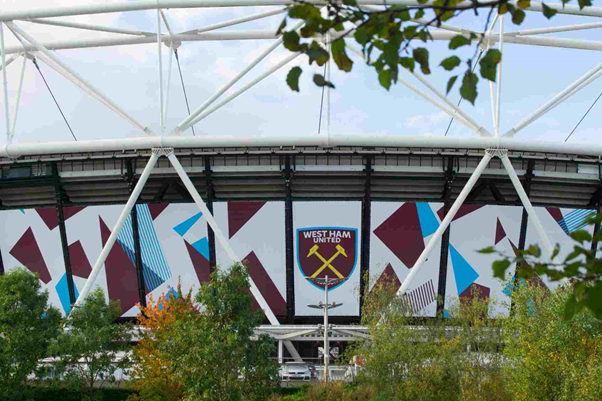 At first glance, the London Stadium survey results for 2021 can make grim reading for the club that is until you compare them to last year.

In 2020 just 15% of those that responded thought moving to the London Stadium was still a good idea, this increased by 19% increased to 34% this year.

Asked whether the London Stadium felt like West Ham’s new home, 19% answered ‘it already does’ compared to 7% last year, another 12% swing.

The most contentious question on what kind of job the West Ham board are doing has also seen improvements.

Last year 71% of a disgruntled fanbase who answered the survey said the board were doing a poor job, that is down to 42% this year.

The amount who rated the board as doing an average job rose from 24% last year to 42% this year.

Room for improvements but steps in the right direction in the last twelve months.

Can’t help but conclude results on the pitch have an impact on feelings about the Stadium and the board.