Stadium costs go through the roof

London Stadium funding from the taxpayer continues to rise according to the LLDC budget submission publication.

The LLDC have blamed the increase in Stadium net expenditure for E20 Stadium LLP and London Stadium 185 Limited consolidated deficit funding on a number of factors. 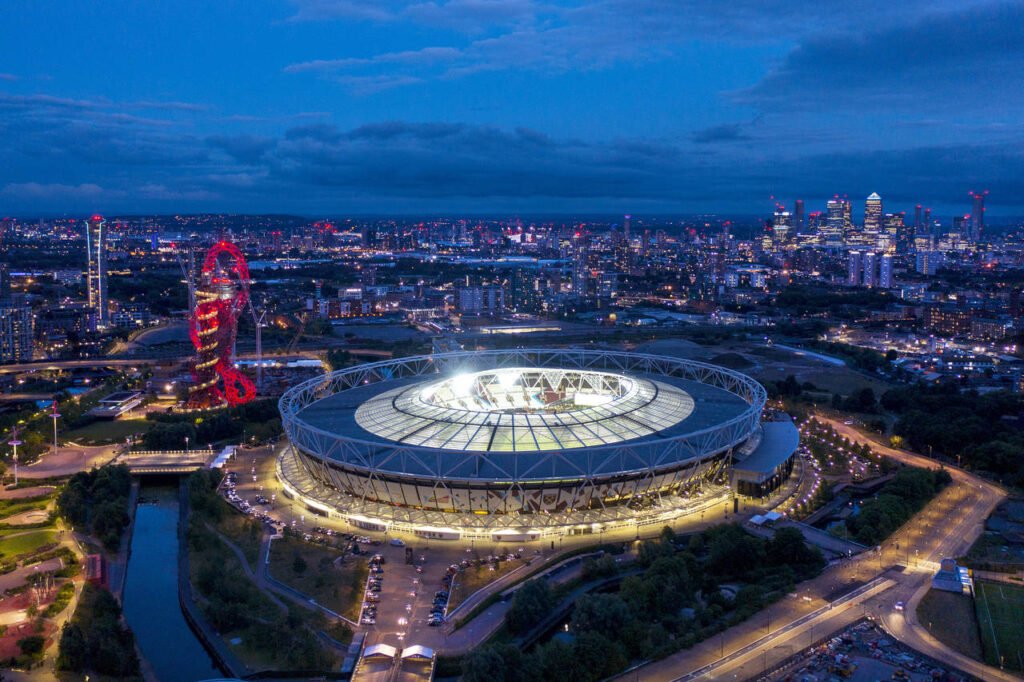 They claim these include:

LLDC have budgeted a worst case scenario of £2m per year for stadium naming rights, although zero would perhaps be more prudent considering their track record in the last decade.

The cost of capital projects at the London Stadium will reduce £14.8m this year (mostly related to the upgrade of the lower West Stand) to £2.9m next year and £3m per year therefore mostly related general to wear and tear of the stadium.

London Stadium plan to reduce consumption of electricity by installing solar panel installations, this will involve applying a solar membrane to the London Stadium roof at a cost of £286,000