The Hammers have been interested in the Burnley centre-back for some time and remain so as the winter window looms. 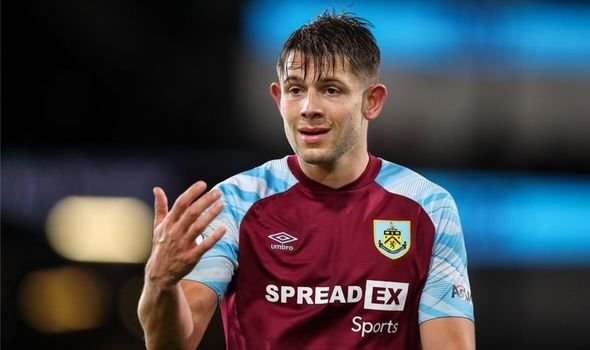 The club are in the market for a new centre-back in January, with both Angelo Ogbonna and Kurt Zouma on the treatment table.

The Irons have yet to formally decide which centre-back to pursue in January but there is an expectation that a new signing in the position will arrive.

Tarkowski may end up being too expensive, with his contract set to expire at the end of the season, and Burnley demanding around £20m for the centre-back, who has also been eyed by Newcastle.

Liverpool’s Nat Phillips is another potential target and Moyes is a fan of the Reds star but the Irons aren’t the only club interested.

A decision will have to be made swiftly, with the window looming, and the Hammers still desperate for defensive reinforcements.