The stuff from which nightmares are made! 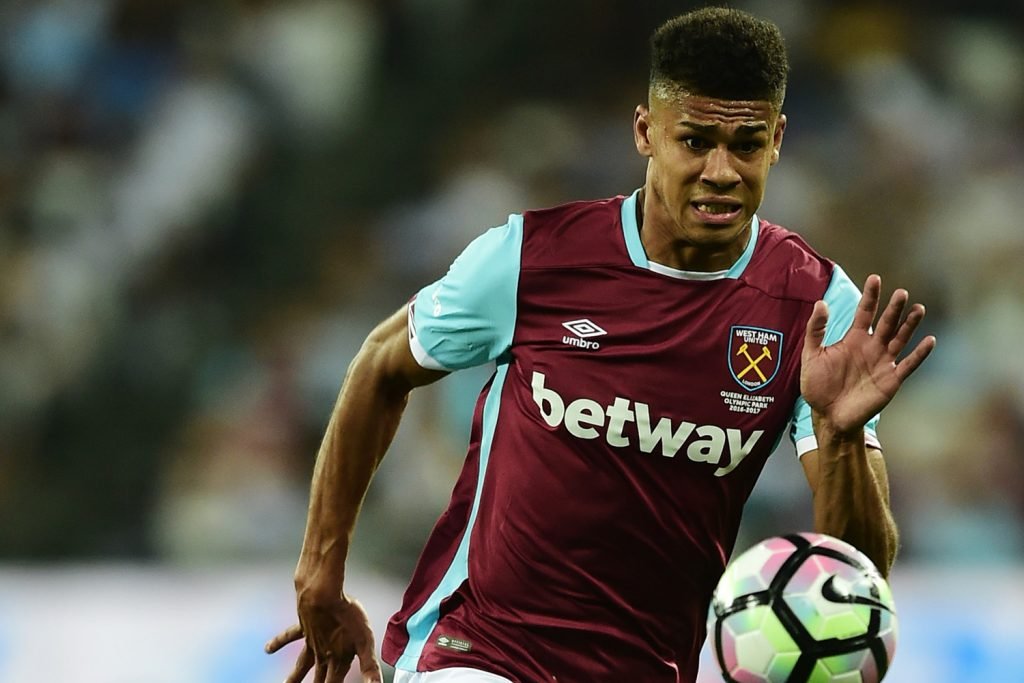 Ashley Fletcher scored the most memorable goal of his young life back at Old Trafford to give the Hammers hope of progress in the EFL Cup.

But in the end they were overwhelmed by a buoyant Manchester United and this performance demonstrated very clearly indeed that our problems go far deeper than finding a striker.

For in Fletcher we have one of the most promising to join our club in years – what we don’t have is a single decent back up player to our top 11 who gives us anything.

Tonight it was the turn of Fernandes and Feghouli to step up – the Switzerland international was okay but no more than that whilst the Algerian was quite awful and another example of the horrible signings policy of the summer.

Then towards the end, the absolutely horrendous Zaza appeared and once again you slowly lost the will to live as the Hammers disintegrated into a shadow of the team we saw last season.

With Aaron Cresswell and Michail Antonio being withdrawn through injury and Sakho already sidelined, thoughts of what may lie ahead this weekend and beyond begin to take on the things from which nightmares are made.

The match facts are simple: Ibrahimovic and Martial grabbed a brace apiece and the excellent Fletcher had equalised Ibra’s opener before the floodgates opened and once again dreams of Wembley were quashed.

Worryingly, Dimi Payet having played a major part in the first half and seeing his shot spilled by De Gea for Fletcher to score, simply disappeared in the second half.

There were moments when he simply looked to have lost interest as it all went pear shaped.

Defensively, we had lost the shape which served us so well at White Hart Lane and against United on Saturday and although Lanzini showed some flashes when he arrived as a sub there was no serious threat from anywhere.

A FOUR-ONE defeat is a confidence sapping scoreline and we must also hope and pray that Cresswell and Antonio’s injuries aren’t serious.

The truth is – these are worrying times again and this was a defeat we simply didn’t need at this stage of our recent recovery.

Slaven Bilic is facing the biggest moment of his Hammers managerial career – and just one other question: Where was Andre Ayew?

14 comments on “The stuff from which nightmares are made!”