Posted by Sean Whetstone on May 30, 2020 in Videos, Whispers 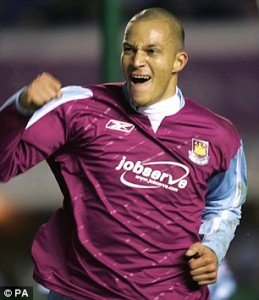 obby Zamora’s second-half goal gave West Ham victory in the 2005 Championship play-off final and a return to the Premiership after a two-year absence 15 years ago today.

Preston had done the double over the Hammers in the regular season, and finished above them in the table, but it was the Hammers who found their best form going into the play-offs. They dominated possession in the early stages at the Millennium Stadium and played the ball around with pace and precision.