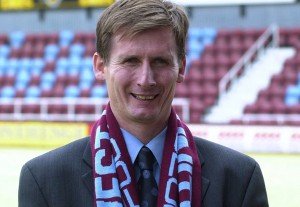 The sale of Rio Ferdinand to Leeds United contributed towards a dip in West Ham’s otherwise good Premiership form, seeing them 8th by Boxing Day, and mystery surrounded the departure of manager Harry Redknapp on 9 May following a row with chairman Terry Brown over transfer cash for what the club needed to challenge for a top-six finish next season.

Alan Curbishley, Steve McClaren and George Graham were just some of the many names linked with the vacancy before it was announced that caretaker manager and former youth coach Glenn Roeder would be taking over on a permanent basis.