West Ham club house could get a new lease of life

Posted by Sean Whetstone on December 24, 2020 in News, Whispers 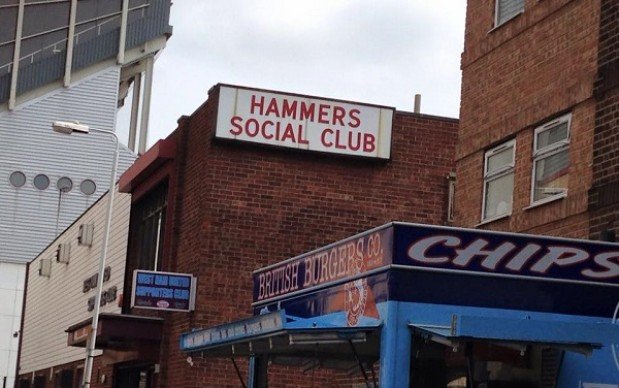 The West Ham United Official Supporters’ Club house in Castle Street could get a new lease of life.

The West Ham social club told members in an email on Christmas Eve that it had been another long, difficult and costly year to say the least but there is light at the end of the tunnel!  They have had to deal with burst water tanks, squatters who had to be evicted via a costly legal process and another break-in that resulted in significant damage being done to the inside of the building where they were stripping any metal they could find which resulted in the first-floor ceiling being ripped down and the toilets being destroyed.

However, they now have some good news that the committee has signed a revised lease agreement that is awaiting final sign off by London Borough of Newham that will permit wider use of the premises than just a social club.  The committee did review the likely costs and viability of reopening the Clubhouse as a social club but decided that this would not be possible due to the significant costs just to refurbish the building to minimum legal standards in addition to a social club being very unlikely to be sustainable going forward.  The only sensible option was to seek to sublet the premises and they say they are pleased to have now reached an agreement in principle with a prospective tenant.  Due to commercial confidentiality reasons, they are unable to give any further information at present but they will update members as soon as they are able to.