West Ham have big decision on seven players and manager 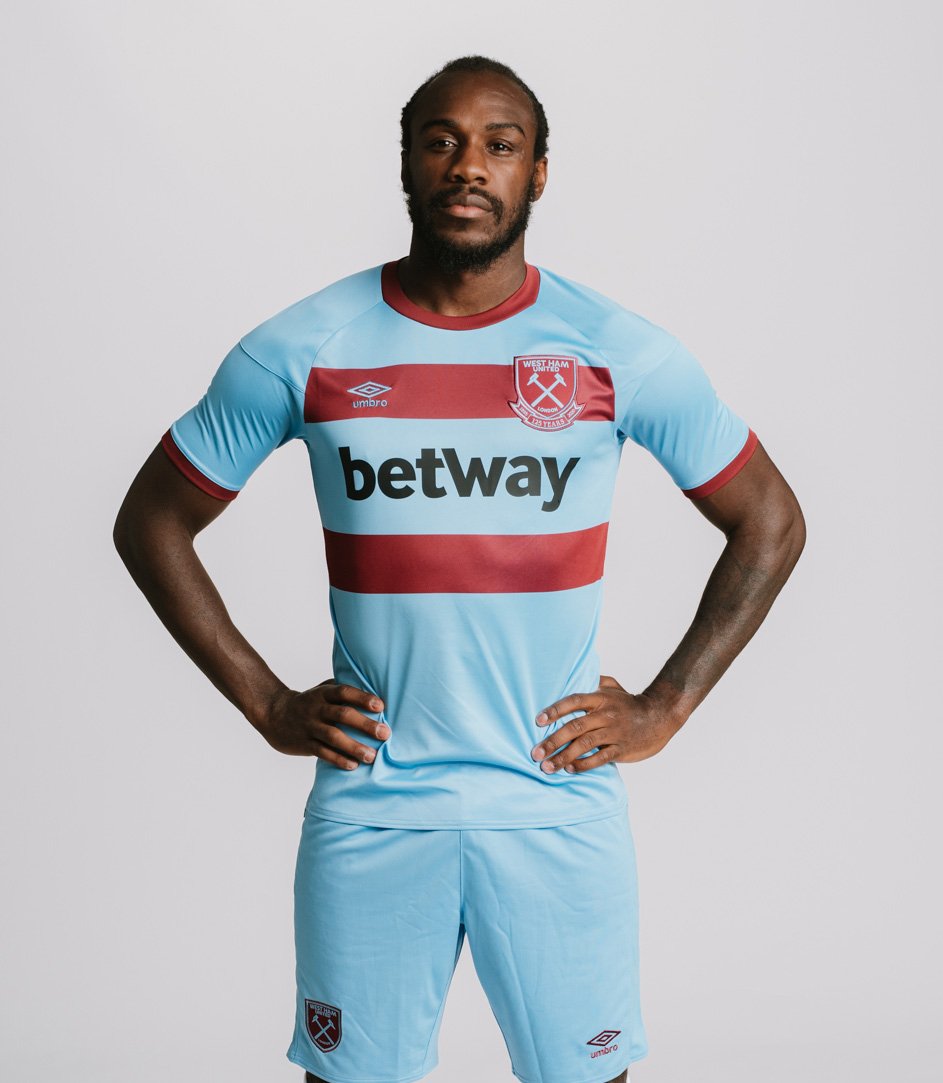 The club usually looks at contracts in December in time for January and that will include David Moyes whose 18-month contract also expires in June next year.

While Michail Antonio, Robert Snodgrass and Łukasz Fabiański look odds on for extended deals there are question marks over Mark Noble and Fabian Balbuena extensions . It will also be surprising if David Martin are offered anything or whether the club exercise Craig Dawson’s option to buy his one year loan.

← West Ham Podcast: The start of something special
New Hammer gets down to training →
Click Here for Comments >