West Ham have made provision for relegation in their statutory financial accounts published at companies house last week.

Under the ongoing concern section of the accounts, the clubs say: “In the event of relegation, the total available (credit) facility is subject to certain reductions. This long-term loan facility is secured for a period of at least 12 months from the date of approval of these financial statements. 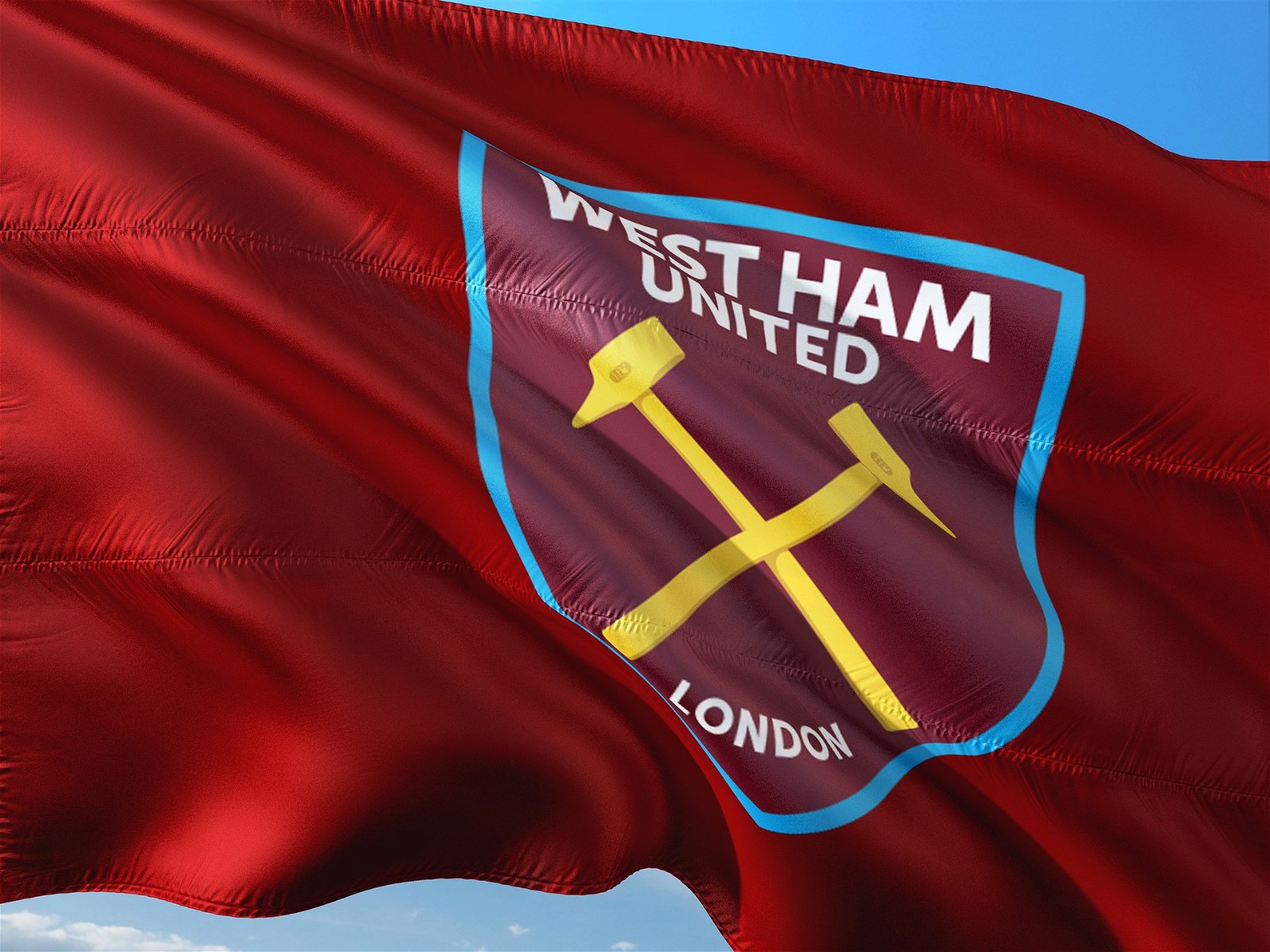 “Taking into account this long-term secured financing, as well as the £125.0m of proceeds from the new equity injection in November 2021, the Board has prepared and approved forecasts for the current and forthcoming season (through to May 2024), which capture the period of at least twelve months from the date of approval of these financial statements.

“The base forecast has been prepared assuming the club remains in the Premier League for the 2023-24 season.

“However, in order to be prudent despite the current strong squad, the Board has also considered a severe but plausible scenario. This scenario includes relegation at the end of the 2022-23 season. In the event a severe but plausible scenario occurs, mitigating actions considered by the Board include the option of player disposals to generate transfer fee income and wage savings.

“Under the base case forecast, the Board has concluded that the Group has sufficient liquidity to continue to meet its liabilities as they fall due for a period of at least 12 months from the date of approval of these financial statements. The Board also expects to be able to comply with the covenants within its long-term financing facility over the same period.

“In the event that the severe but plausible scenario occurs (i.e. relegation at the end of the 2022-23 season), and the associated mitigating initiatives did not generate the necessary cash flows to allow the Group to operate within its secured borrowing limits, certain of the investing owners have undertaken to provide what the Board has concluded would be a sufficient level of financial support to allow the Group to continue to meet its debts as they fall due for at least 12 months from the date of approval of these financial statements.

“Consequently, after making enquiries and taking account of the uncertainties described above, the directors have a reasonable expectation that the Group has adequate resources to continue in operational existence for at least 12 months from the date of approval of these financial statements. Accordingly, the directors continue to adopt the going concern basis in preparing the annual report and financial statements.”

Now it is pretty normal to prepare for the worst in these kinds of company accounts so we shouldn’t be too alarmed at these statements in general.

The club have wiped its net debt, reduced its borrowing, and made a profit for the first time in five years, so we are in an excellent financial position to weather relegation if the worst-case scenario occurs.