West Ham fan, Flynn Johnson has admitted he landed himself in hot water with the law after he bunked into the Bolyen Ground on Tuesday to watch a football tournament and liberate some unused stadium seats.

Flynn posted on twitter on Tuesday “Jumped into the Boleyn, nicked some chairs. Now in a police van. Irons. Farewell Boleyn.”

The photos below show Flynn watching a charity football tournament arranged by new owners Barratt London before he found himself in the back in a police van. 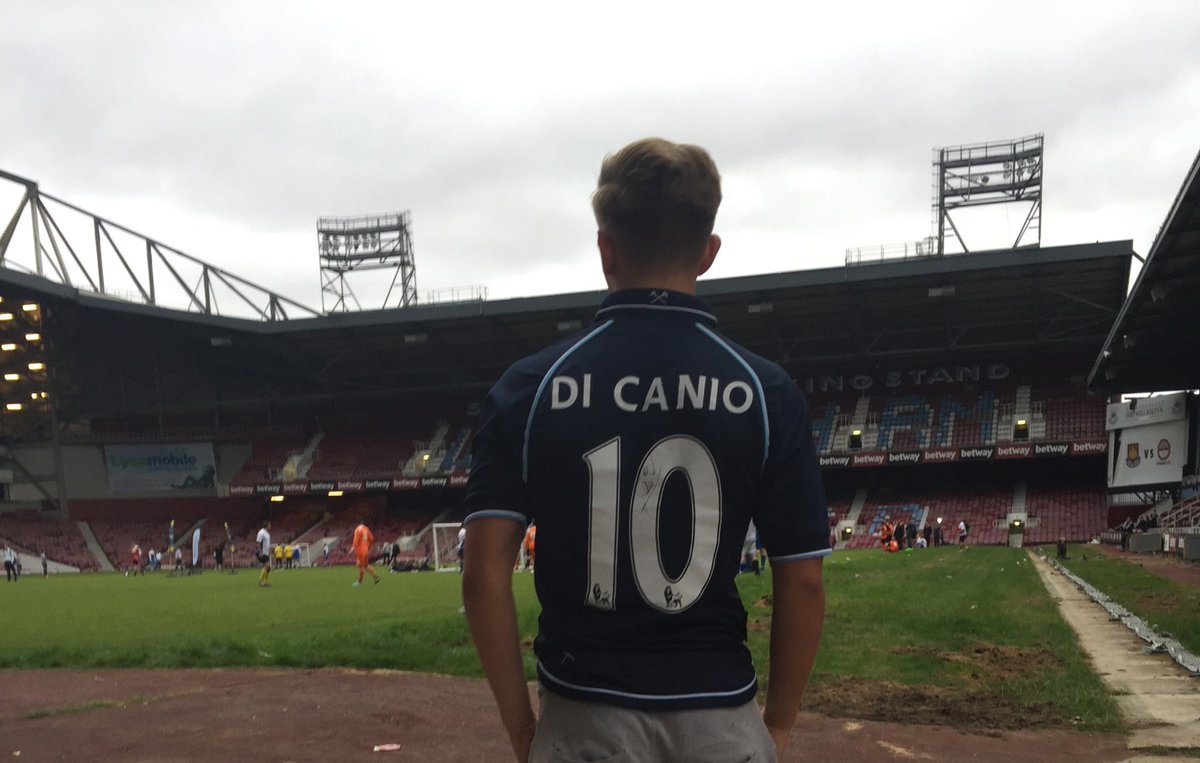 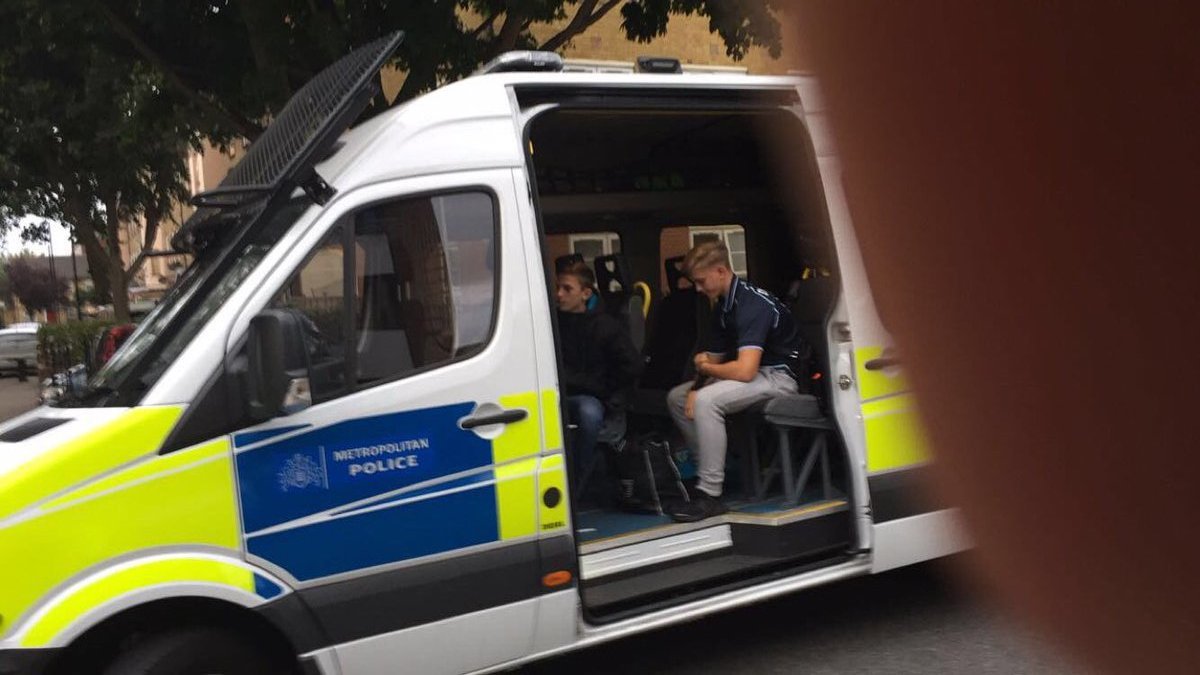 2 comments on “West Ham fan nicked in the Boleyn Ground”