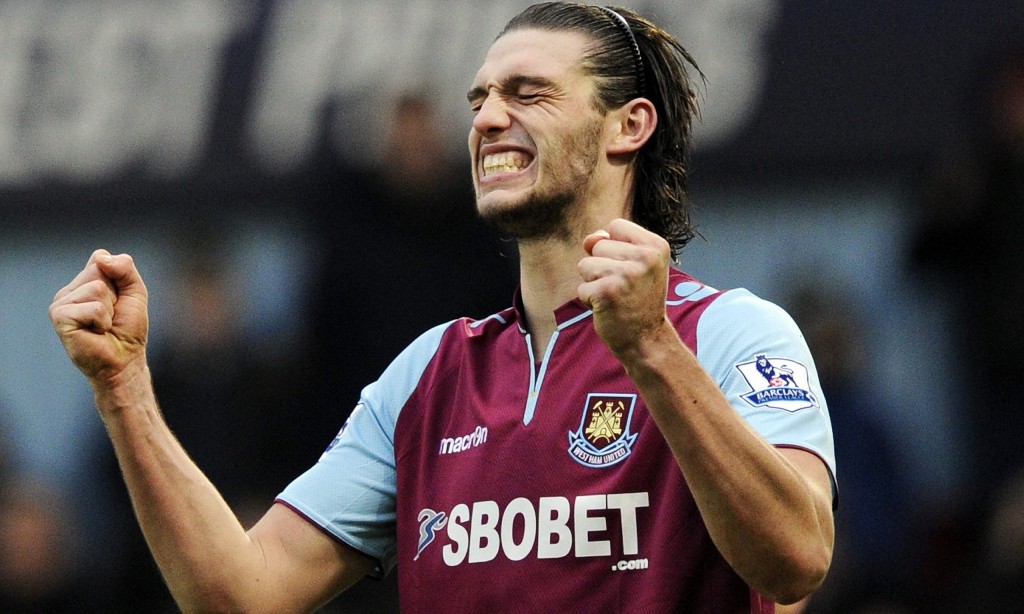 Andy Carroll has learned his first big lesson under Slaven Bilic – not to go full throttle in training – and it could be the most important of his life as a footballer.

The big striker has made a couple of appearances in recent weeks and had a profound effect both times and says: “He (Bilic) has been very good with me. He has understood that I was out for a long time. He hasn’t forced me back into training.

“I’ve been doing my own schedule and maybe missing a day during the week. He’s understood what I need and he’s been great.

“I would train every day after coming back from injury and play at the weekend (in the past). Maybe that wasn’t the best thing to do but it’s what I wanted and what the manager wanted. To be honest, it’s what I still want but he (Bilic) has put a stop to it. I’ll be in the gym while the lads train.”

Speaking to Sky Sports he added: “Rushing back last season was hard on my body and this season I have taken it easier.”

The former manager was critical of Carroll earlier in the month claiming he did not always push himself in training but Carroll says: “I’m not going to give 100 per cent in training like I do in games. A lot of the lads come out of training battered and bruised so I’m not going to do that.

“If I gave the 80 per cent in training and 20 per cent is me knocking people over obviously Sam says I wasn’t giving 100 per cent but if he wanted me to, there would be a lot more injuries.”

Of Bilic he added: “His tactics have been great, he has been fantastic since he took over. It has been different tactics for each game and most of them have come off.”