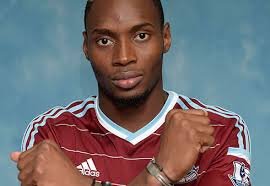 am Allardyce has warned the Irons big two Diafra Sakho and Enner Valencia that their biggest test is yet to c0me!

He said: “These two lads will get more and more attention.At the moment they’re a bit of nobodies in the Premier League but soon people will catch on and will make life a bit more difficult for them.

“We’ll see if they can handle that but they’re certainly the big two for us at the moment in terms of these victories.”

He added: “Diafra has so much energy and desire.Before he goes out I can see it in him — he just feels like he’s going to score and when we needed him again he delivered.” 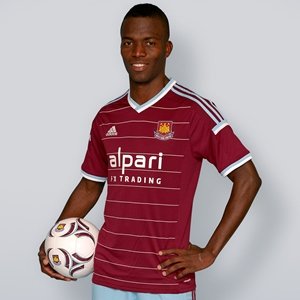 Allardyce is  equally impressed with Valencia who made it four goals in the space of a week following his three in two internationals.

He said: “When Enner came back having scored three goals for Ecuador, I was always going to play him. We hoped he would carry that on and he has.

His goal was very similar to Diafra’s, a fantastic cross and a brilliant header. He’s only 5ft 9ins tall but has such a great spring.”

Allardyce is hoping the pair will continue their prolific partnership in next Saturday’s match at home to Manchester City.

“West Ham fans would expect us to get something from the game but across the board not many other people will.We will be looking to cause another shock like we did against Liverpool recently.”

One comment on “Allardyce:Sakho/Valencia’s big test still to come”