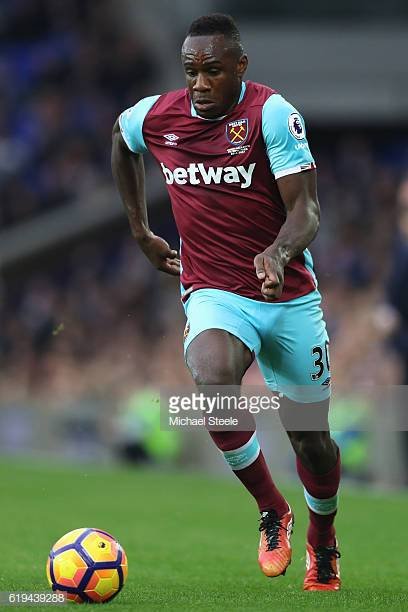 The injured midfielder has recovered well from surgery is in the gym every day and has set a series of targets for his comeback.

And he has made it clear to anybody prepared to listen that he intends to defy all the predictions that he may not return until December.

A torn hamstring had most insiders claiming he wouldn’t be back for four months when he broke down during the Carabao Cup clash against Newport County on the 27th of September.

With a month gone Mikey has drawn up his schedules setting out his targets on the road to his first team comeback ,the first being a return to the gym.

That is underway and the 29 year old is now working on his fitness and is jogging again as he bids to beat all the doom and gloom forecasts.

A top club insider told CandH on the ‘phone: “He’s such a top professional.

He is hugely optimistic and to see him in the gym and out jogging is so encouraging.

“He has drawn up all the schedules and is determined that whatever forecasts have been made for his return he will beat them by anything up to two months.”