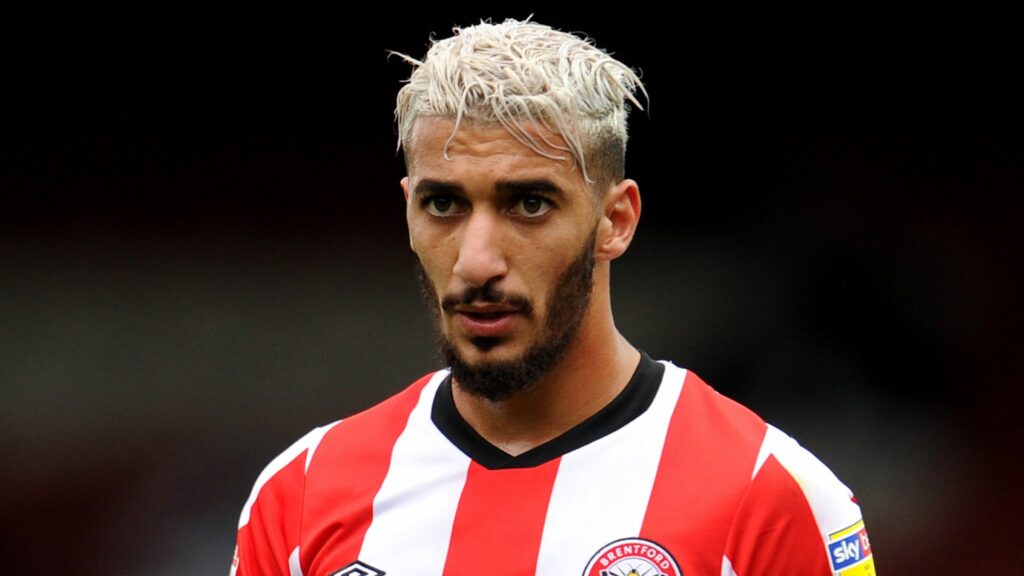 Said Benrahma looks set to be officially announced by the club as having become a West Ham United player.

According to sources close to the player 25-year-old the Brentford playmaker and his advisors have agreed a deal with the Irons which will see him become a £30 million buy.

It will mean the Bees will have sold their two-star players from last season – Benrahma and Ollie Watkins for close to £65 million.

Meanwhile, we understand that both Everton and Aston Villa are ready to battle it out for the Hammers one time possible alternative, Bournemouth central striker Josh King, at a fee of around £17 million.

However, the 28-year-old is also understood to be wanted by a top European Champions league club and could even choose to sign a pre-contract with them in January.